Fashionistas to descend on Drumlish for Gala fashion show for Nicky 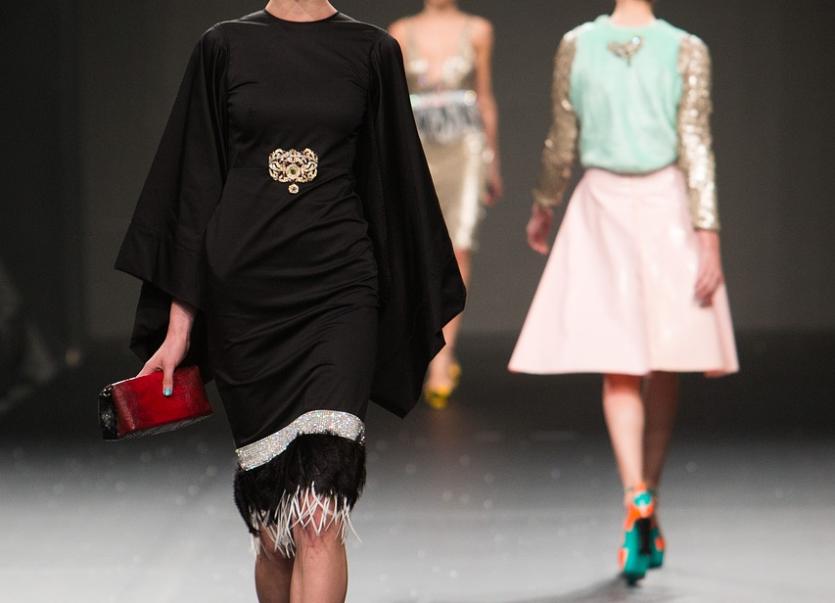 The crowds are set to descend on Drumlish on Friday, May 10, for a Gala Fashion show in aid of Drumlish mother, Nicola Cawley Murphy.

Organisers have called on the people of Drumlish to give back to a family that has done so much for the area.

“The Cawley family are steeped in the Community. Nicola’s father Jim was choir master in Drumlish for years and Nicola herself was also in the choir. She was also involved in Foróige, concerts and variety shows.

“Her family are very much community orientated. We felt it was time the community gave back to them and helped out.” Organisers told the Leader.

The event will take place from 7:30pm in O’Reilly’s Bar and the fashion show will take place at 8pm sharp, featuring both male and female fashions. This will be followed by a drinks reception and there will also be a special guest on the night, in the shape of a Supermodel travelling in from New York.

“We have a special guest in the shape of a Supermodel who is flying the whole way in from the Big Apple.” Organisers told the Leader.

There are between 17-18 local models confirmed as taking part and the event is kindly supported by local retailers Spirit clothing, Kenny’s fashion house, Dress to Impress, Tally Weijl and Amy Leslie designs of Ballinamuck.

All funds raised will go to the Cawley Murphy family to help pay for Nicola’s treatment for cancer. Donations will also be accepted on the night.