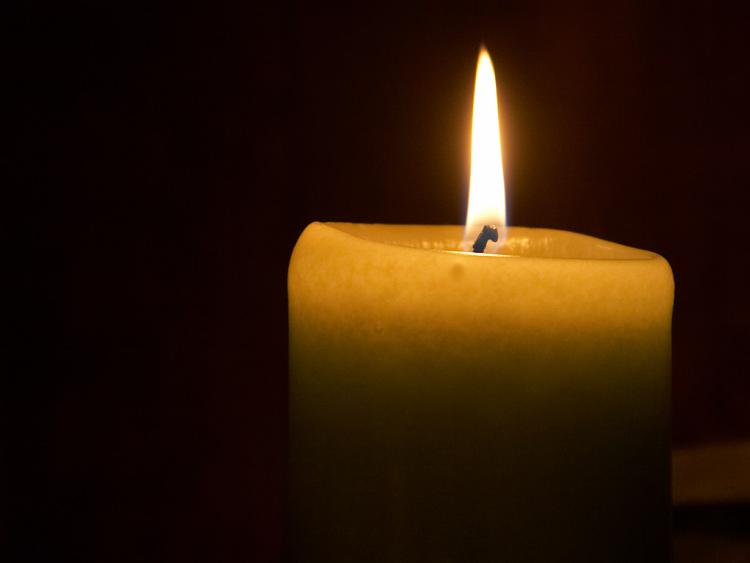 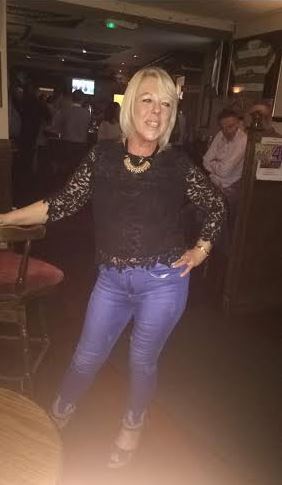 The death occurred on Sunday, October 27, of Marian Gilchrist, Campbell's Lane, Longford Town, Longford and formerly of Shantum, Edgeworthstown, Co Longford. Predeceased by her parents Tommy and Peggy. Marian will be sadly missed and remembered with love by her family, Damien and Adrian and their father Frank, Noel and Rachel and their father Noel, sisters Ann (O’Hara), Kathleen (Miles), Ita (Sheridan), Joan (Fogarty), Dolores (Kiernan) and Bernadette (Fitzimons), brothers Mel, Martin and Sean, daughters-in-law Maree and Frances, grandchildren Sean, Ethan, Lola-Jane and Ria, nieces, sisters-in-law, brothers-in-law, nieces, nephews, relatives and friends. May She Rest In Peace.
Reposing at Glennon’s Funeral Home, Ballinalee Road (N39 EC81), on Friday, November 1 from 6pm concluding with prayers at 8pm. Removal on Saturday, November 2 to arrive at St Mel’s Cathedral for Mass of the Resurrection at 11am, interment afterwards in Ballymacormack Cemetery.

Mary Heduvan (née Casey), Bridge Street, Ballynacargy, Westmeath / Newport, Mayo
The death occurred, peacefully in the loving arms of her family at home, on Monday, October 28 of Mary Heduvan (nee Casey) of Bridge Street, Ballynacargy, Mullingar, Co Westmeath and formerly of Lecarrow, Newport, Co Mayo. Predeceased by her husband James (Jim) and her grandson Matthias. Sadly missed by her children Martin, James, Mary, Margaret, Camillus, Clare and Frances, sons-in-law, daughters-in-law, sisters, grandchildren, great- grandchildren, extended family and neighbours.
Mary's Funeral Mass will take place on Wednesday, October 30 at 11 am in the Church of the Nativity of the Blessed Virgin Mary, Ballynacargy followed by burial in Sonna Cemetery. May she rest in peace.