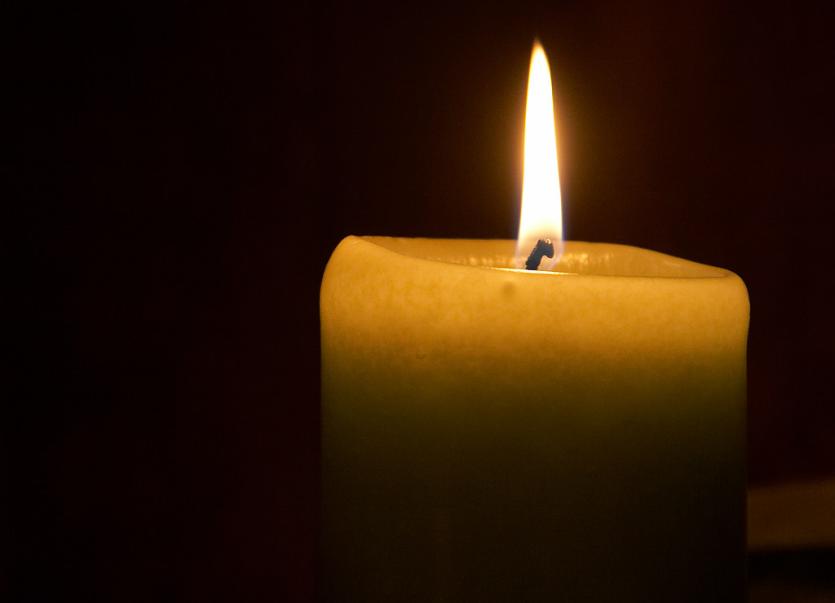 The death occurred, peacefully, in Maple Leaf Nursing Home, on Sunday, June 30 of Ann McArdle (née Cunningham), England and formerly of Pottle Bawn, Kilcogy, Co Cavan / Louth Village, Louth. Anne daughter of the late Eugene and Ellen Cunningham, beloved wife of Thomas (Tommy) and dear mother of Anne Maureen and David, mother-in-law to Nigel and Sarah, granny of Hannah and George, sister of Elizabeth, Julie, Pat, Eugene, Lawrence, Henry, Margaret, Helen, Marion and the late Rose. Ann will be sadly missed but lovingly remembered by all her family and friends. May she Rest In Peace.
Reposing at McGeough's Funeral Home on Saturday,  July 20 from 2pm until 5pm. Removal on Sunday morning, July 21 at 9.30am to Church of the Immaculate Conception, Louth, arriving for Mass at 10am. Burial afterwards in the adjoining cemetery.

Donal Kenny, Naas, Kildare / Castlepollard, Westmeath
The death occurred, peacefully, in his 100th year, after a short illness, in the loving care of his family and the staff of Craddock House Nursing Home, Naas, on Thursday, July 18 of Donal Kenny, Naas, Co Kildare and formerly of The Square, Castlepollard, Co Westmeath. Dearly loved husband of the late Rita and beloved father of Michael, Tom and Don; wonderful grandfather of Karen, Sam, Emer, Ian and Aidan, and brother of the late Mona. He will be sadly missed by his sorrowing family, daughters-in-law Diane, Mary and Barbara, brother-in-law Larry, nieces and nephews, relatives, neighbours and friends. May Donal rest in peace.
Reposing in Craddock House Nursing Home, Naas on Saturday, July 20 from 5pm to 7.15pm, with concluding prayers at 7.30pm. Removal to St Michael's Church, Castlepollard on Sunday, July 21 arriving for Funeral Mass at 11.30am. Burial afterwards in St Michael's Cemetery, Castlepollard.