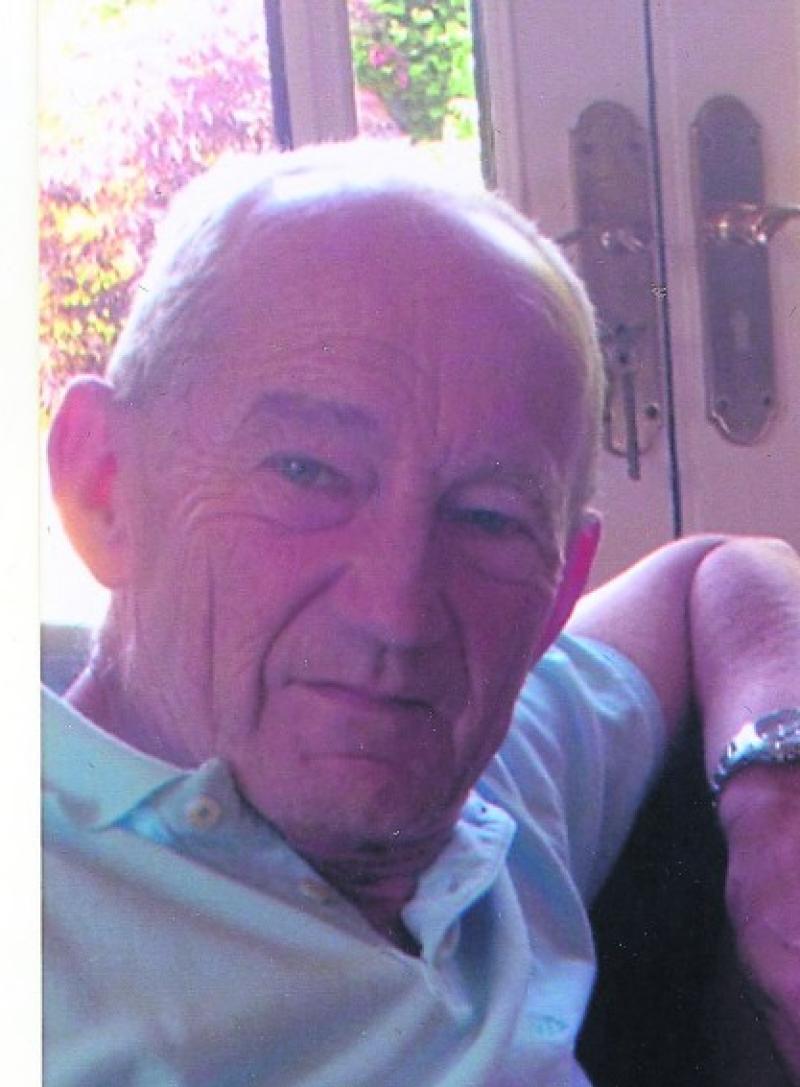 As someone who dealt with the uncertainties that life throws up Niall would have been very aware of the short tenure we have and approached life on that basis - live it to the full.

Unfortunately Niall's life was cut short when he had so much more living to do. To Breda, Emma, Zarah and Evanna and extended family we offer our sincere sympathies at their sad loss.

Niall's earlier background could not have been in sharper contrast to his life in Longford into which he threw himself will full enthusiasm. Born in the leafy suburbs of D6 – schooled in Gonzaga College, Ranelagh and trained in Royal College of Surgeons, Dublin - he should have been the quintessential South County Dublin boy with all its trappings - and to an extent he had all of these attributes – whether it be an appreciation for the arts, music, culture and rugby etc. The exploits of he and his brother Killian, who also sadly passed away recently, were legend and the Walsh household was certainly never a dull place.
But Niall had so much more to his repertoire and could and did fully engage in any company in which he found himself – he had that common touch which you simply cannot contrive.

He qualified from The Royal College of Surgeons in Ireland and formed friendships which endured for life . He worked in various rotations in St James Hospital where he acquired the skills and knowledge he would need when he entered General Practice.

It was not too surprising that Niall came to Longford in 1976 having met up with the love of his life Breda who was nursing in St James Hospital.

He entered General Practice in Longford in 1976 and in reality met his true vocation. His dedication to his patients was met only with his voracious work ethic, which endured lifelong. He had a very personalised approach to his patients, many of whom spoke incredibly warmly of his genuine care. His was a very hands on approach - encapsulating the phrase continuity of care from the cradle to grave - he will be missed.

Niall was to the forefront in Continual Medical Education and shared his wisdom and experience with emerging GPs who benefited from his experience of a lifetime in General Practice.

He was midlands Representative on the IMO GP Committee for many years and was to the forefront in many issues regarding GP welfare – who will ever forget the 'Vote for your Medical Card' campaign. He was a stall worth at IMO AGMs - again sharing his well thought out ideas – he will be missed.

Niall later became the IMO nominated Trustee on the General Medical Scheme Pension Board and again served many years in this capacity. The success of GP pensions is largely due to the selfless time given in a voluntary capacity by Niall and his colleagues. His peers on that Board speak highly of his intellect and wisdom in this regard – we owe him our gratitude for this.
That ethos of volunteerism continued on in many facets of his life - and in many instances was sports orientated - his interest in all sports is well documented.

He spent many years as team doctor to Longford Town FC and travelled the length and breadth of Ireland to matches – culminating in that memorable trip to Vaduz when LTFC reached the dizzy heights of European football. His loyalty to the Irish Soccer Team is evidenced by the constant presence at Internationals as he travelled the world in support. Tales from those trips were legend and always provoked interesting conversation.

Similarly his interest in Rugby brought him to far flung venues.
He had a lifelong association with horse racing and was the permanent medic at Roscommon Races where he gave of his time in a voluntary capacity.

His interest in music was eclectic to say the least with an encyclopedic knowledge ranging from Van the Man to Leonard Cohen – wherever there was a gig Niall was to be found with his partners in crime Padraig and Johnny.

The wide circle of friends from all walks of life who came to bid him adieu bore testament to the high regard in which he was held and whenever his name arises it provokes good humoured banter, a plethora of stories – most of which are actually true. At the end of the day it is your good name and regard that you are held in that counts and he is right up there.

Niall was first and foremost a family man – relishing in the company of his wife, daughters, and grandchildren and in laws - and created that inescapable bond which was so important both to him and all he knew. He will be sorely missed but his memory will live on and provide succour to those nearest and dearest to him in the knowledge that he lived life to the full, brought joy, laughter and happiness to those around him, and that whenever his name is mentioned it will always and ever provoke a smile and a story and a laugh - a fitting tribute to one of life`s gentlemen.