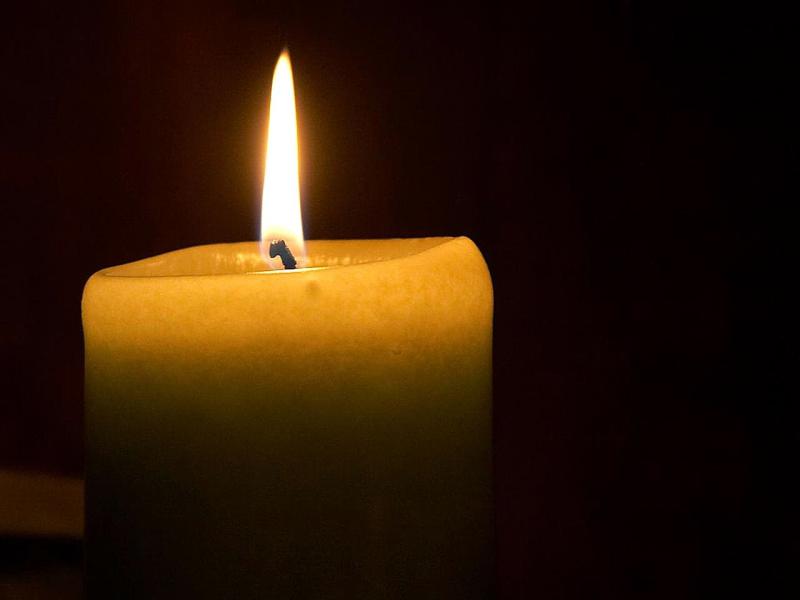 The death occurred on Thursday, February 16 of Ellen ‘Nell’ Greene (née Farrell), Magheramore, Wicklow and late of Marian Avenue, Edgeworthstown, Co Longford, in her 98th year, peacefully at St. Vincent's Hospital surrounded by her family.
Wife of the late Edward and mother in law of the late Seamus O'Donnell. Sadly missed by her daughter Rosaleen, grandchildren Deirdre, Maria, Niamh and Brendan, sixteen great grandchildren, dear friend Ann, nieces, nephews, extended family and friends. Rest in peace.
Reposing at her home on Saturday, February 18 from 3pm to 8pm. Removal on Sunday, February 19 at 11.30am to Star of the Sea Church, Brittas Bay, arriving for Mass at 12 noon. Burial afterwards in Aughafin Cemetery, Edgeworthstown, Co Longford, arriving at 3.30pm approximately. Family flowers only please, donations in lieu, if desired, to Wicklow Hospice Foundation.