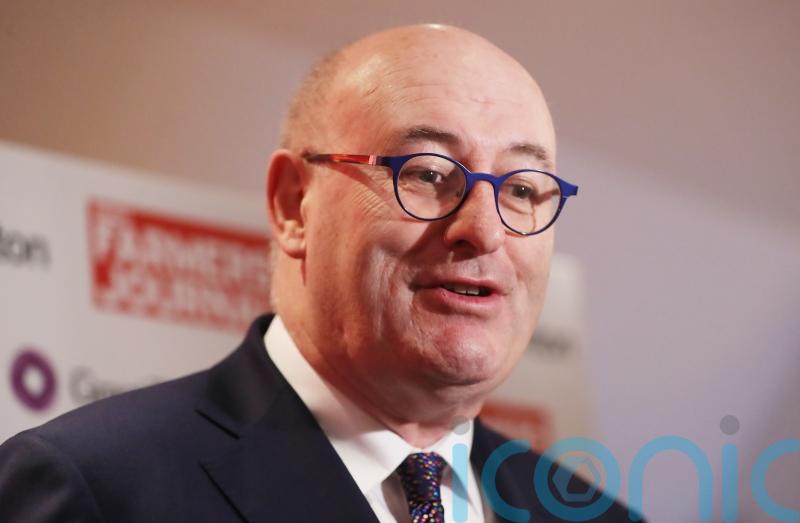 Phil Hogan has not ruled out seeking compensation from the European Commission, nearly two years on from his high-profile resignation following the so-called Golfgate controversy.

The former high-profile EU commissioner, who was seen as an influential Irish voice in Brussels during the Brexit negotiations, resigned in August 2020 amid controversy surrounding his attendance at an Oireachtas golfing event in Clifden in Co Galway.

In a statement at the time, he said: “I deeply regret that my trip to Ireland, the country that I have been so proud to represent as a public servant for most of my adult life, caused such concern, unease and upset.

French newspaper Liberation reports that in an interview with Mr Hogan, published on Monday, he did not distance himself from the idea of seeking compensation for damages caused by the controversy.

He told the paper: “I was sitting next to the minister for Agriculture during this dinner – this person had taken part in the Government meeting where the new restrictions were decided.”

A European Commission spokesperson told PA news agency: “I refer you to the statements issued at the time by both the Commission President and Phil Hogan.

“We have nothing else to add.”

In her statement at the time, Ursula von der Leyen had said that she was “very grateful” to Mr Hogan for his “tireless and successful work”.

After Mr Hogan quit, Ms von der Leyen said in August 2020: “I thank him warmly for his valuable contribution to the work of the commission, not only in this mandate but also in the previous mandate where he was the commissioner in charge of agriculture and rural development.

“Over the past days, I discussed with Phil Hogan about his movements in Ireland in light of information that emerged regarding respect of public health guidelines in Ireland.

“In the current circumstances, as Europe fights to reduce the spread of the coronavirus and Europeans make sacrifices and accept painful restrictions, I expect the members of the College (of Commissioners) to be particularly vigilant about compliance with applicable national or regional rules or recommendations.”