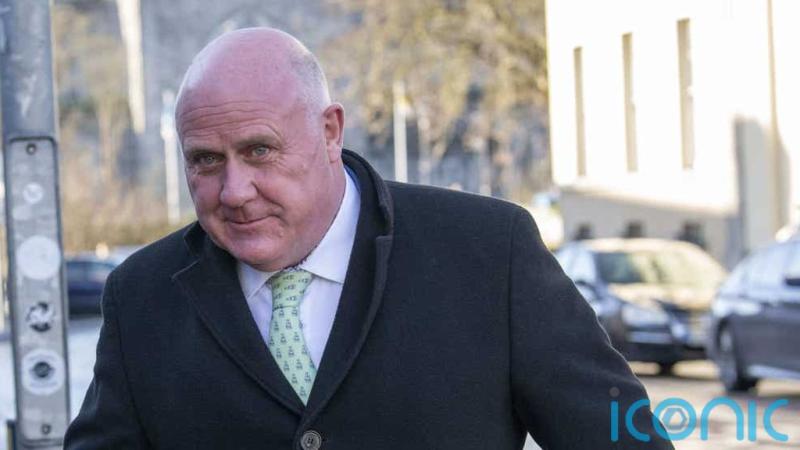 A garda inspector has rejected any suggestion that he leaked information to the media that two politicians were to be charged with breaching coronavirus regulations at a controversial golf society dinner. 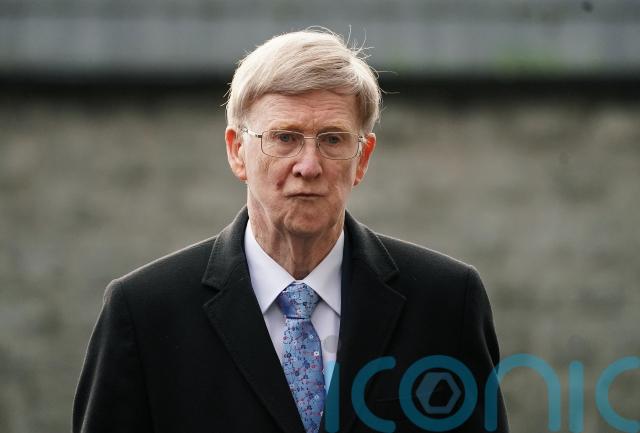 All four face a single charge that, in August 2020, they organised an event that contravened the Health Act 1947, as amended, to prevent, limit, minimise or slow the spread of Covid-19.

The alleged offence relates to a dinner which took place at the Station House Hotel, Clifden, Co Galway, which was attended by 81 people. 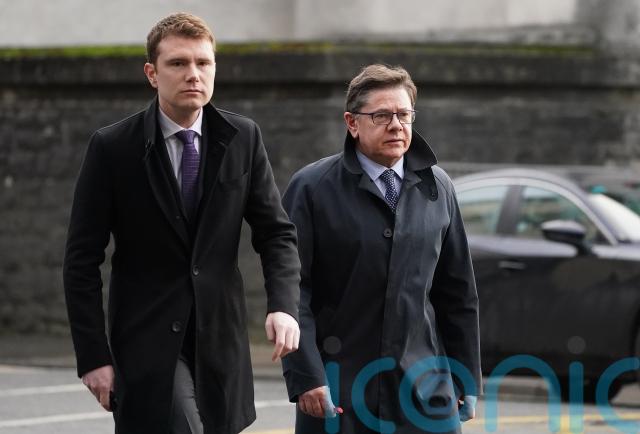 The trial is taking place at Galway District Court.

Inspector Peter Conlon, who led the investigation, was accused by Mr Colm Smyth, representing Mr Cassidy, of leaking details to Irish Independent journalists regarding a story on February 17 2021 that the defendants were set to be prosecuted in relation to the event.

Mr Smyth said that his had happened before the defendants had been formally notified themselves.

Mr Conlon rejected the allegation in the strongest terms.

He also said that he was not aware of the Irish Independent article.

Taking questions later from Defence Counsel Michael McDowell, who represents Mr Grealish, it was put to Mr Conlon that the present court case would not have happened had the event been organised in “two different rooms and with a partition”.

“The air was circulating from one room to another, so it would be my assertion that yes it was one room,” Mr Conlon said during questions from Mr McDowell.

Mr McDowell has said that his client was not an organiser of the event.

At the outset of proceedings, the Director of Public Prosecutions was accused by defence counsel Eddie Walsh, representing John Sweeney, of acting like a “separate state”, in a back-and-forth between the prosecution and defence over the acceptance of Government Covid-19 guidelines as formal evidence by the court.

Eoghan Cole, the prosecution counsel, said that he would accept the use of the Failte Ireland Covid-19 guidelines as a defence exhibit.

Mr Walsh said that the attitude of the prosecution towards the guidelines is “devoid of reality”.

“For the DPP to seek to ignore the Government of Ireland is outrageous.

“Is the DPP a separate state? Is the DPP ignoring the Government of Ireland?”

The prosecution robustly rejected that accusations in court on Thursday and said that the DPP was independent of the Government.

It also transpired during the course of proceedings that no CCTV was provided to gardai investigating the incident.

There was, the court heard, no legal basis for Irish police to be provided with the CCTV footage in this case.

The court also heard that there was no CCTV of the function room in question.

The trial continues on Thursday.