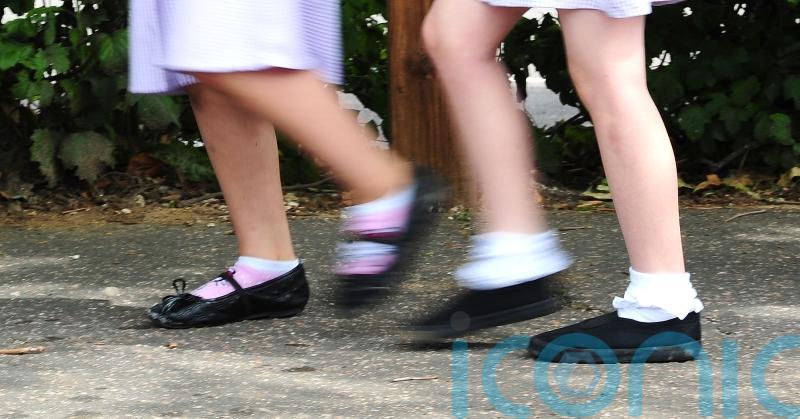 A considerable number of children experienced significant abuse, neglect, trauma or other ill-effects that might not have occurred if the pandemic had not happened, a report has found.

According to the 2021 annual report by Ireland’s Special Rapporteur on Child Protection, the lives of many children have “disimproved” during Covid-19.

Professor Conor O’Mahony said that while many good things were done to protect children and children’s rights, there were also “failures and lost opportunities”.

Prof O’Mahony said there was a tendency for governments to view children as passive objects during the crisis and their interests were not always prioritised.

He said: “The lives of many children have clearly disimproved during the pandemic, and considerable numbers of children experienced significant abuse, neglect, trauma or other ill-effects that might not have occurred if the pandemic had not happened.

“In particular, there was a tendency internationally for governments to view children as passive objects during the crisis rather than autonomous agents; and their interests were not always prioritised amid the many difficult decisions that needed to be made.”

He said that all children were negatively affected throughout the pandemic, with impacts falling disproportionately on disadvantaged and marginalised children.

The report recommends that efforts be made to forecast the impact of the pandemic on demand for services for children and to provide additional resources to meet this demand.

He also called for a pandemic response plan aimed at keeping schools open.

Prof O’Mahony said that infrastructure issues, such as proper ventilation in school buildings, should be worked on now so they will be in place in the event of another pandemic.

“A huge body of evidence has been accumulated on the impact of school closures and the measures needed to keep schools open,” he added.

“It is imperative that we do not fall into the trap of forgetting all about this evidence as soon as the pandemic ends, because keeping schools open would serve to avoid or greatly mitigate many of the harms experienced by children during a pandemic.”

The report also said that the impact of school closures on educational development was unevenly spread.

“Evidence clearly indicates that the biggest impact was concentrated on children with special educational needs and children from disadvantaged backgrounds,” he added.

The report also said the reduction in the number of homeless children is “significant and welcome” but it is set against the extremely high peak of 2019.

“The fact that over 2,000 children remain homeless is far from being a cause for celebration,” it added.

“While matters have improved during the reporting period, evidence continues to emerge of the impact that Ireland’s ongoing housing crisis is having on children.”

“By requiring children to stay at home for extended periods, lockdown measures greatly increased the risk that children living in unsafe home environments be exposed to direct harm or indirect harm.”

Garda figures show that serious domestic assaults increased by 24% in the first 12 months of the pandemic, while calls for help in relation to domestic abuse during 2020 had increased by 17% on 2019.