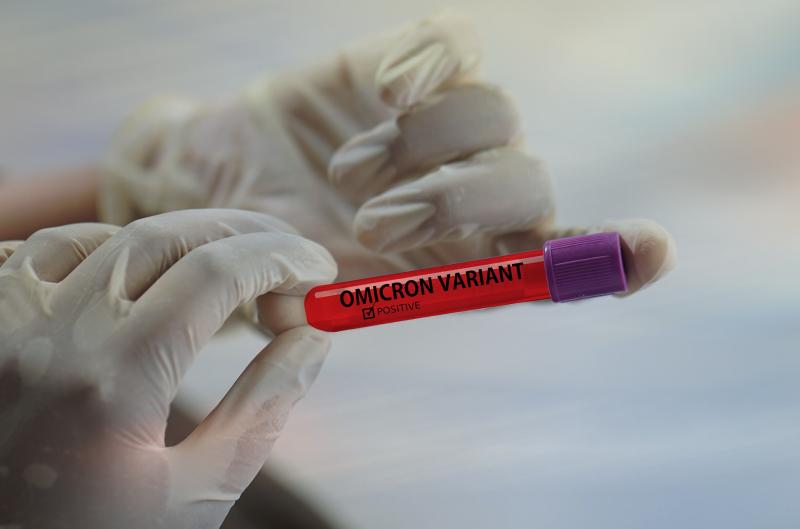 A Covid-19 expert and science adviser to the Government in the UK has said it is “too late” to effectively halt the spread of the Omicron variant despite the introduction of travel restrictions.

New travel rules which will require passengers entering Ireland to provide a negative PCR or professionally taken antigen test came into effect on Sunday. Similar rules in the UK come into effect next Tuesday but Professor Mark Woolhouse, a member of the Scientific Pandemic Influenza Group on Modelling (Spi-M) which advises the UK Government, said the measures would not make a “material difference” as the variant is already “spreading pretty rapidly”.

He told BBC One’s Andrew Marr Show on Sunday: “I think that may be a case of shutting the stable door after the horse has bolted. He suggested the variant is now in the UK and that community transmission would drive the next wave. Ireland's first case of Omicron was confirmed last week but there has not yet been a known case of community transmission of the strain in Ireland.

The UK is further down the road with dozens of cases. Professor Woolhouse said: “The cases that are being imported are important, we want to detect those and isolate any positive cases we find, as we would for any case anywhere.

“But I think it’s too late to make a material difference to the course of the Omicron wave, if we’re going to have one.”

Prof Woolhouse said although the numbers of people with the Omicron variant are “still quite small,"  they are “growing quite fast”.

However, he insisted that vaccinations will still be “very, very good” at protecting against the new variant.

Statistician Professor Sir David Spiegelhalter told Sky News’s Trevor Phillips On Sunday programme: “It’s a very difficult situation because we haven’t got a lot of data yet at all, almost nothing from this country about what the risks are.

“In South Africa, there’s data coming out showing pretty strong evidence that the increased risk of transmission and some evidence about people going to hospital, but it may actually be milder but we haven’t got enough data yet to be able to say.

“It doesn’t look as if it’s really severe if you get it, I think that’s about all we can say at the moment.”

Asked if measures to combat the spread of Omicron have gone far enough, Prof Sir David added: “It’s best to be precautionary, when there’s so much we don’t know… and when we don’t know it’s better to be safe than sorry.”