Lessons for us all..? How three social gatherings in Donegal caused 135 Covid-19 cases 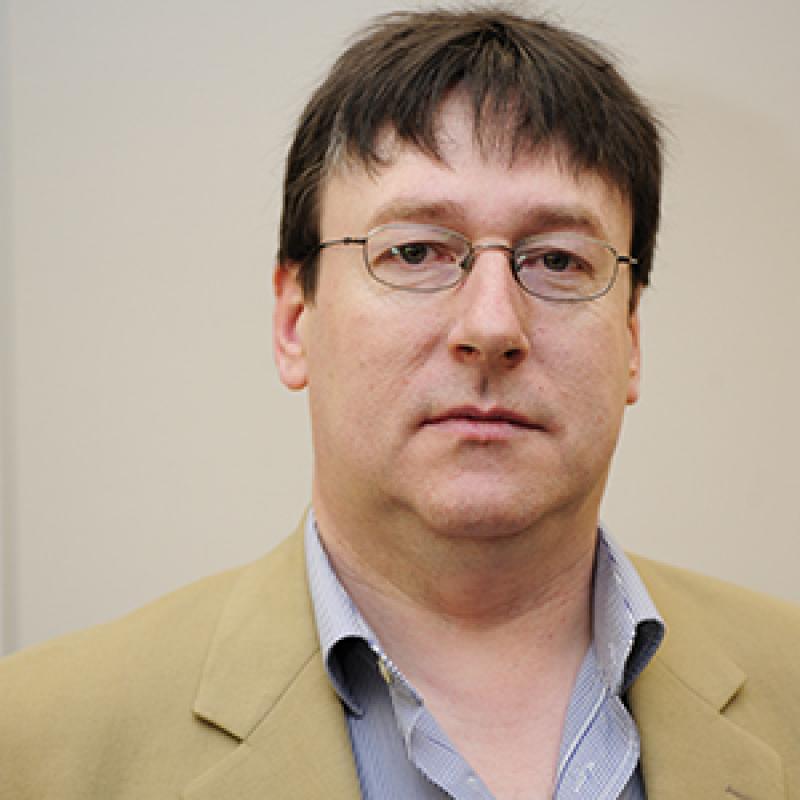 Three social gatherings in Donegal in recent weeks caused outbreaks which led to 135 cases of Covid-19, the HSE has said.

A wake, a family gathering and an 18th birthday party in the county spread to families, a school and a workplace.

Director of public health for HSE West Dr Anthony Breslin revealed the outbreaks at a HSE briefing on the Covid-19 situation in Donegal which has an incidence rate more than twice the national average.

He said the outbreaks are examples of social gatherings which have been happening in the county and have led to the highlighting of the concern public health officials have about the spread of infection in Donegal.

He stressed that social gatherings should not be happening and there should only be close family events.

A wake in the county last month led to 84 cases which infected a large number of families and a school, he said.

Another 32 cases followed a family gathering in the county in April. One person who was a close contact tested positive and then went to work, which resulted in 15 cases in the workplace.

“So you have a family event that should not have happened and that resulted in someone not following public health advice and they infected 15 people,” he said.

An 18th birthday party resulted in 19 cases and infected members of two families.

“We have seen over the last number of months, parties for 17th birthdays, 50th birthdays, 21sts, 18ths, etc. People just getting together because they want to.”

He said while the number of cases has decreased overall “we are still seeing more cases than we would like”.

“What we don’t want to see is an excess number of cases due to people getting together."

A walk-in testing centre has been set up in Milford due to the high rate of infection in the area which is more than five times the national incidence rate.

Dr Breslin said that following the setting up of the testing centre in Milford he believes there will "not be too many cases”.

“We will find some cases but we are hoping it is the background number of cases," he said.

He said the Glenties local electoral area had seen a number of cases in April but the HSE believes that was linked to an event that had spread to a school.