Vaccination to start in Northern Ireland next week 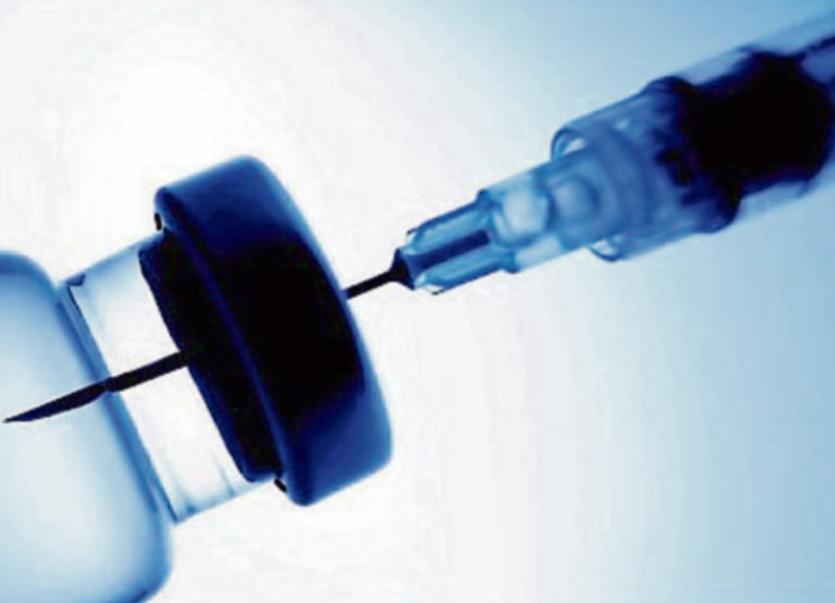 A Covid-19 vaccine will be assessed for use in Ireland by an EU drug safety agency by the end of December at the latest, according to the Taoiseach Micheál Martin.

Speaking in the wake of Britain's approval of one of the vaccines which will see people in Northern Ireland being vaccinated next week, Mr Martin told the Dáil on the European Medicines Agency chief Eimear Cooke has briefed health ministers across the EU including Ireland's Stephen Donnelly.

The Taoiseach said the agency had a huge responsibility in recommending a vaccine that is safe and effective.

"We shouldn't in any way create a pressure zone on the regulatory authority," he said.

Mr Martin said the work of Ireland's vaccination taskforce is proceeding at pace. He said nine ultra-low temperature fridge trucks had been delivered to Ireland this week.

He said logistics and the IT infrastructure are being worked on while vaccination teams are also being organised. Mr Martin said the programme will also have to be monitored for effectiveness.

He added that decisions are also being made on who gets the vaccine first.

Britain was able to proceed because of Brexit. It no longer has to seek the approval of the EMA to clear the safety of drugs and vaccines.

However, the EMA has described the early approval by Britain as hasty. Authorities in Northern Ireland say they have a plan in place to begin vaccination.

Speaking on RTÉ's News at One, Mr Donnelly said that if approved, the Pfizer/BioNTech vaccine by the end of the year, vaccination could begin to be distributed in Ireland from early January.

He added that the EMA is considering the safety of the Moderna vaccine, AstroZeneca/Oxford vaccine and one from Jansen.

➡️ EMA assesment of the Pfizer vaccine by Dec 29th “at the latest”.

➡️ 9 specialised containers suitable for ultra cold-storage of vaccines have been acquired here.