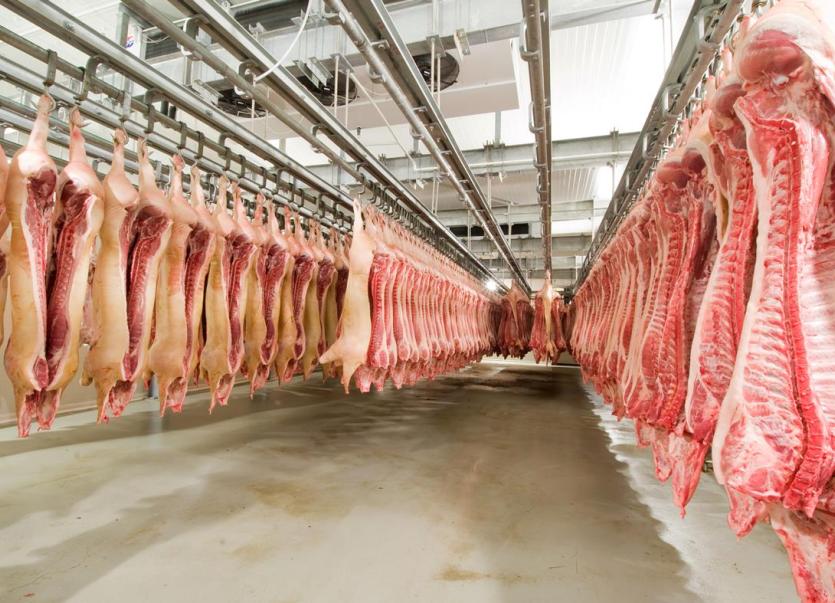 That's according to Laois/Offaly Sinn Féin TD Brian Stanley who was speaking about the ongoing situation at Rosderra Meats in Edenderry.

Deputy Stanley, who is his party's Spokesperson on Agriculture and Food said that workers' health had been 'unnecessarily put at risk along with this important industry'.

He said, "what workers have been telling me over the past six weeks, combined with the huge escalation in the number contracting Covid-19, underlines the fact that proper measures were not put in place to protect them.

"It also calls into question the effectiveness of the inspection regime that is supposed to be carried out by the Health and Safety Authority (HSA) and the Department of Agriculture and Food. Workers have consistently complained about the lack of personal protection equipment (PPEs), social distancing and congested washroom facilities."

Deputy Stanley said that when a number of workers became infected over a month ago, all staff should have been tested immediately and only allowed back on production lines when they had the all clear.

He continued, "but even this week when all workers were eventually tested, they were sent back into the factory without allowing two to three days for their results. This is similar to the situation at Rossderra Plant in Roscrea with infected workers sent back to work and the virus spreading to other staff.

"I raised these issues with Minister Creed and senior officials at a meeting as far back as April 15 and in the Dáil two weeks ago. I also spoke to him about it within the past few days and I am very concerned about the calamity that has now unfolded. Next week I intend raising the matter again in the Dáil."

The Laois/Offaly TD said the measures that need to be taken immediately across the meat industry must include, mandatory testing of all workers in factories where an outbreak occurs and staff not returning to work until they have the all clear. He added that full sets of PPEs have to be available to all production workers along with mandatory temperature testing, adequate hygiene facilities and proper social distancing.

"The health of workers and the protection of this important food supply chain require this,” Deputy Stanley concluded.