'Public being scapegoated' to deflect from Covid-19 testing issues 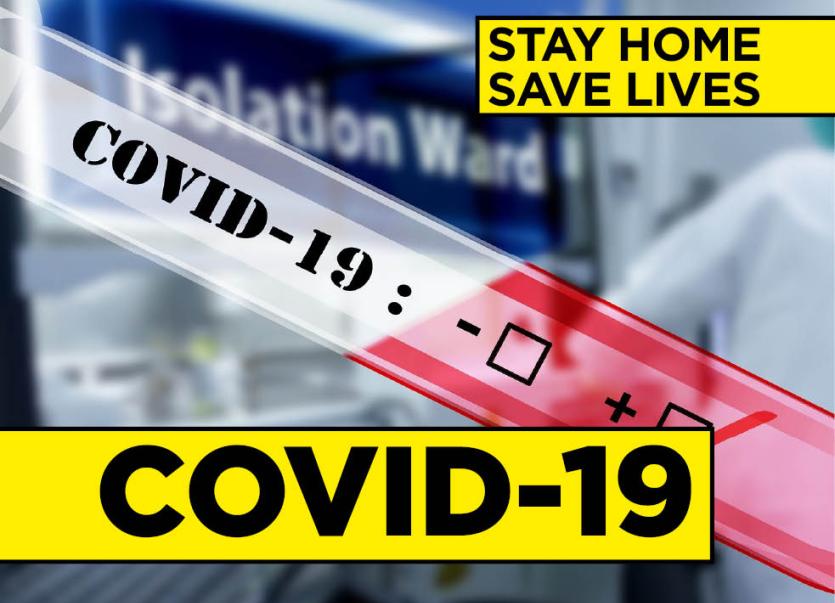 Public being scapegoated to deflect from Covid-19 testing issues

Sinn Féin health spokesperson Louise O’Reilly has criticised the government and the Minister for Health for using the public as a scapegoat to deflect from testing issues, which are the real reason we are not yet at the point where restrictions can be lifted.

Speaking this morning, Deputy O’Reilly said, “we know from looking at other countries and from the World Health Organisation, and European Centre for Disease Protection and Control the circumstances,  that are needed to ease the lockdown restrictions.

She added that we must move from reacting and testing just for disease surveillance towards actively testing in the community so that we can identify the total spread, stop that spread, control transmission and isolate cases of the disease.

“In order to do this, we must test as many people as possible to uncover all positive cases. This means we must have capacity to test on a large scale in the community and also have the capacity to identify and contact trace every person who has interacted with a positive case."

The TD said that we currently do not have the capacity to test at the levels needed to put the country on a footing to ease restrictions and it is dubious whether we have the contact tracing capacity either.

“The fact of the matter is the government have missed every single target they have set themselves for testing. Yet, in the past number of days, the Taoiseach and the Minister for Health have sought to scapegoat the public and deflect from the testing issues and their own failures.

“The public are happy to do their part in the fight against COVID-19 and, with the exception of a tiny minority, they have faced the lockdown steadfastly and have done everything that has been asked of them. They have rarely, if ever, complained and they are happy to continue to do all they can to play their part and protect public health.

"But what they won’t stand for is being chastised and made the fall guys for the government's failures on testing. We are continuously told that we are all in this together, and if the public are doing their bit, then the government sure as hell better do theirs," Deputy O'Reilly concluded.