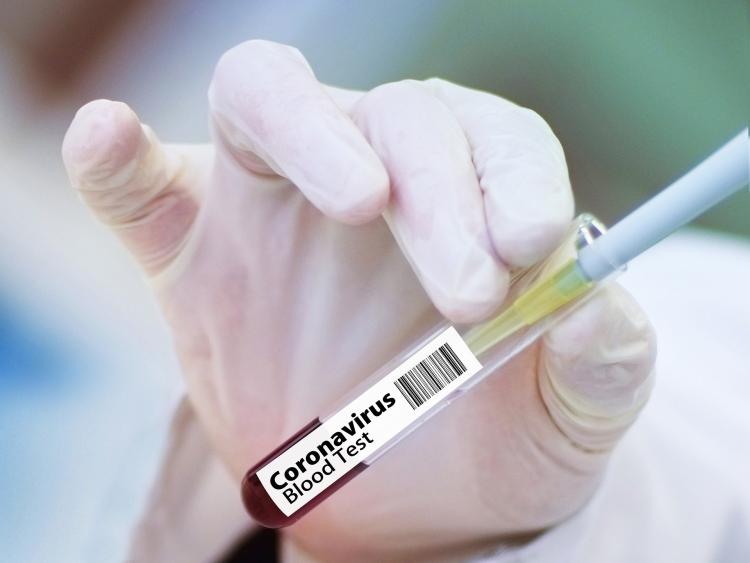 Hundreds of Covid-19 testing appointments cancelled due to the shortage of testing kits.

Test centers across Ireland were forced to close their doors yesterday evening as medical staff ran out of the required equipment to test patients, according to the Herald.ie

Two of the countries largest testing facilities, those being Pairc Ui Chaoimh in Cork, and Tallaght Stadium, in Dublin, were both closed after they ran out of testing kits.

A proportion of testing sites are scheduled to reopen today, however it is suggested that not all centers will receive the relevant equipment.

Priority groups such as frontline staff, the elderly, and the vulnerable arrived at testing centers yesterday only to be told their appointments were cancelled.

patients did not receive a notification from the HSE to state that their test had been cancelled.

Ireland is scheduled to receive 100,000 testing kits weekly from next week onward, ensuring that kits do not run out.