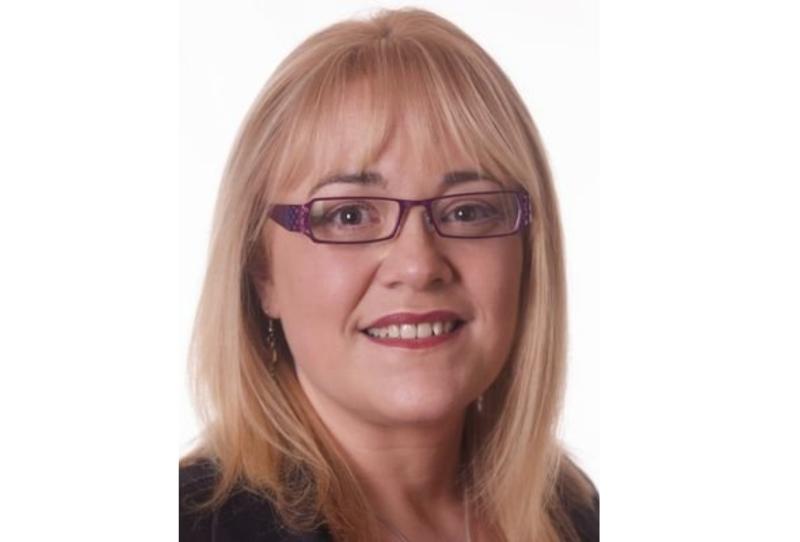 Longford-Westmeath Sinn Féin TD Sorca Clarke has called for all Defence Members to receive allowances that they are entitled to and for them to receive due remuneration to reward their vital efforts.

Ms Clarke said: “For far too long now, it has been acknowledged that members of the Defence Forces and especially new recruits do not receive a salary that allows them and their families to have a comfortable standard of living.

“Some members have had to take up second jobs, sleep on families couches and seek food parcels from voluntary organisations.

“This is an opportunity for the Government and State to send a message to our Defence Forces that they are valued, they are vital to the State and during this crisis they will undoubtedly play their part in saving lives.

"Defence Forces members will be essential in the fight to stop the spread of Covid-19 during the period ahead.

“The Government must immediately ensure that all Defence Forces Officers including cadets and new recruits receive at least the military service allowance of approximately €100 weekly depending on grade.

“Unlike trainee guards who have been made full members of An Garda Síochána as a result of this crisis, army cadets and recruits must return to training. In both cases, their training has just been paused.

“It is time to give Defence Forces Members a fair deal and I am calling on the Government to do so.”