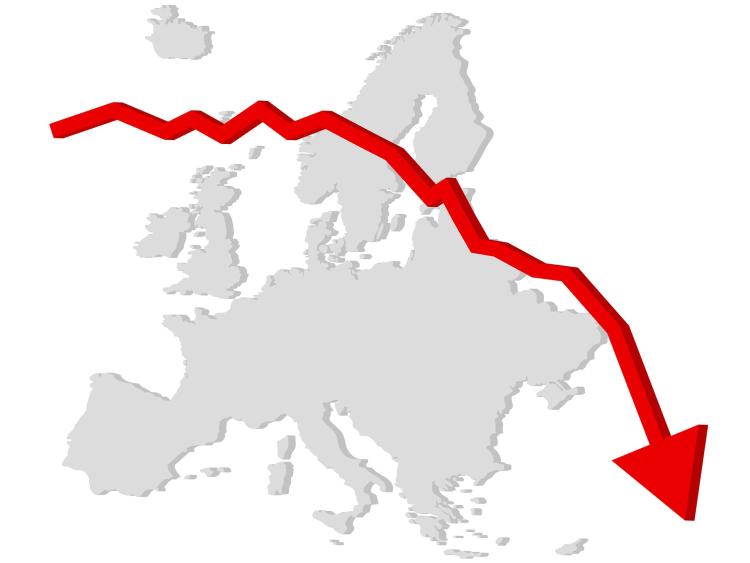 The Irish economy could retract by 13% and an economic depression could ensue should Covid-19 last into the summer months.

A potential 318,000 people are expected to loose their jobs according to scenario analysis on the Irish economy produced by  Ernst & Young (EY).

In one scenario, EY projects a significant economic downfall resulting in a permanent loss of 177,000 jobs, contracting Ireland's GDP by 13.1%.

Due to the rapidly evolving situation in Ireland, EY state that it is exceptionally difficult to predict the impact of this pandemic as the longevity and scale of Covid-19 is unpredictable.

Despite EY's projection of 177,000 job losses, they estimate that approximately 450,000 will permanently or temporarily loose their jobs during this pandemic.

Should the outbreak be prolonged after the summer months, unemployment will rise respectively from 318,000 to 675,000, nearly one third of the Irish workforce.

A recession in Ireland is inevitable, the Economic and Social Research Institute also predicted an economic crash of 7.1%.

EY Ireland chief economist Neil Gibson stated that "the human cost of the Covid-19 crisis is sadly rising every day, and the economic cost is rising as well...early estimates from the EY Economic Eye model suggest a recession is certain, and a depression is possible if the economic restrictions need to be in force for a protracted time."