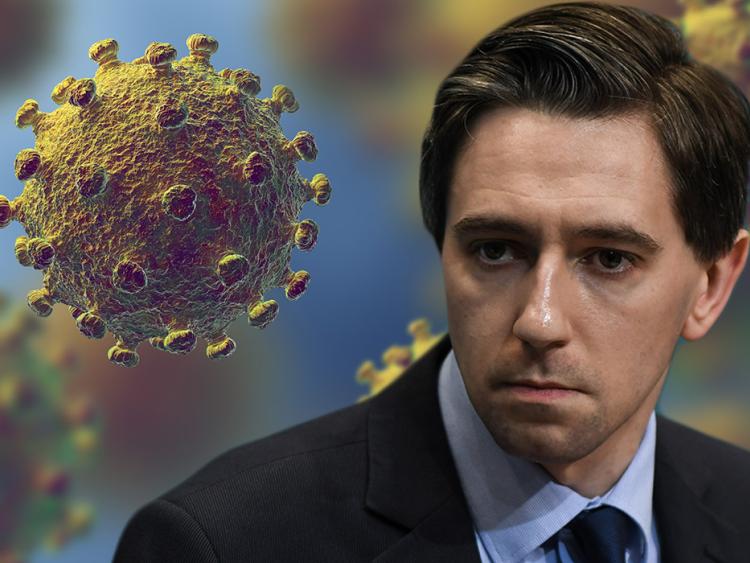 Minister Simon Harris has stated that Ireland cannot return to normal after Easter Sunday as the Covid-19 virus will be in Ireland for the foreseeable future.

Although the nation was recommended to stay in for a two week period and only allowed to leave their homes for essential purposes such as food shopping and for medical reasons, the Minister does not believe that Ireland should return to normal after April 12.

Speaking to FM104, Harris stated that he is unsure how long restrictions will remain in place, he acknowledged that people are "suspending normal life" but he urged people to continue to be a united Ireland and continue abiding by these regulations.

Minister Harris expressed concern about the mental health of the nation as he noted people miss friends, families, socialising, going to work and being allowed further than 2KM from their homes, but that this is a necessary reality should Ireland ever want to return to normal.

With an intensive and proactive approach, Minister Harris hopes to see a statistical improvement on confirmed Covid-19 cases on April 12. The government aim to push the virus out of communities and into homes where it can be contained.

Minister Harris emphasised that our current situation is "pretty serious and pretty significant" and urged people to stay at home.