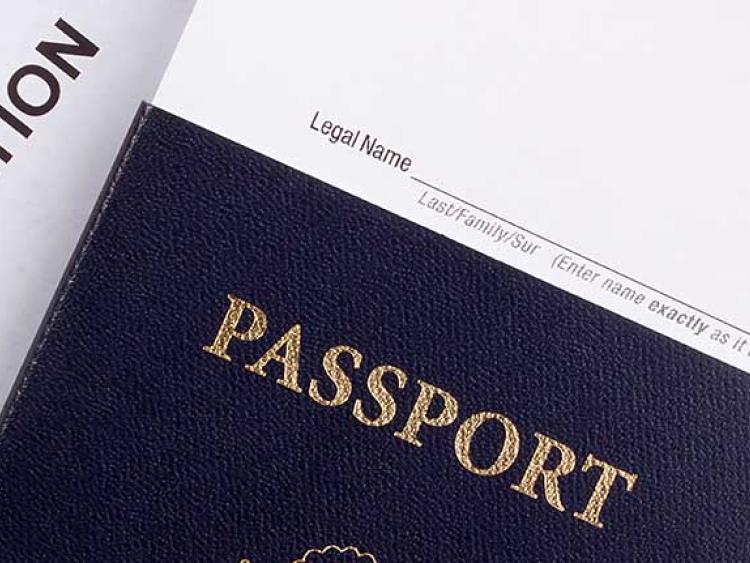 Irish people are being advised to be prepared for potential country lock downs and to make visa inquiries as Covid-19 uncertainty mounts.

The Department of Foreign Affairs and Irish visa experts suggest that any Irish person on a short-term visa which is less than 1 year return home to Ireland, rather than risk overstaying as more countries close their borders. Some countries will grant citizens to extend their visas due to force majeure, due to the current pandemic.

Irish company Visa First say they are fielding a large volume of calls from Irish people both at home and abroad who are concerned over the implications of COVID-19 on the working holiday or business visa.

The Visa First experts say they are advising people daily as to the changes and restrictions being implemented by countries all around the world, which have meant that certain visas currently in processes are now being granted, but with suspensions, while others have been put on hold altogether.

Kellsie Larkin, Account Manager with Visa First explained that “as it stands, the situation is constantly changing worldwide, and it is very important for Irish citizens to follow and adhere to the travel guidelines from the Department of Foreign Affairs and from their closest Irish Embassy/Consulate. Each day more and more countries are closing their borders, the most recent countries to do so being Australia, New Zealand and Canada." Whereas, Working Holiday Visa holders in Australia remains unclear.

In relation to Australian second year holiday working visas, "many Irish backpackers travel to nearby countries such as Thailand. This may not now be possible under the current circumstances. Whether the Australian Government will waive this application requirement in the near future has not yet been clarified” according to Larkin.

Visa First report that while Irish Work Permit applications are still coming in from overseas employers, it is possible that companies may temporarily suspend recruitment of non-EEA nationals until the COVID-19 crisis has passed.

Larkin  commented on the situation as it is unfolding outlining that “some visa applications in processing are still being approved, but many with suspensions due to travel restrictions in countries like India, Vietnam, Saudi Arabia. So, your visa might be granted but it is essentially invalid until a certain date, which will most likely keep changing, depending on how things pan out over the next couple of weeks."

The company urge Irish people to be prepared and to "err on the side of caution. Several countries could potentially go into lockdown and with very little notice."