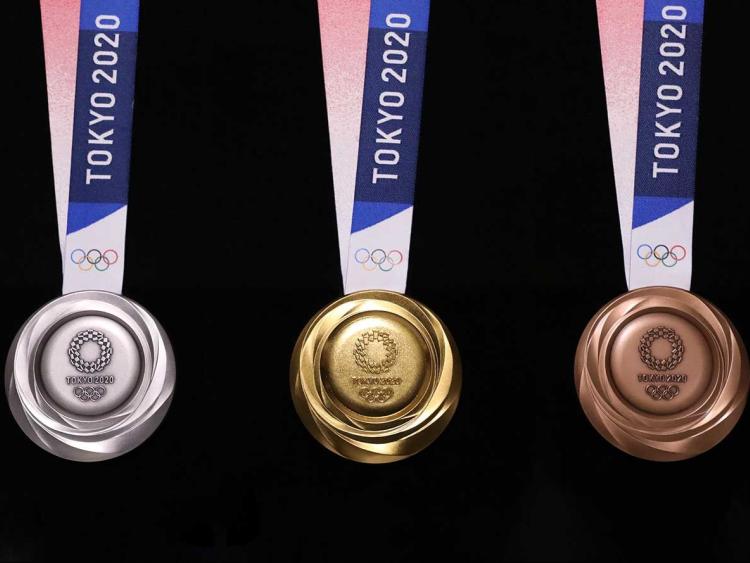 Until recently, organisers were firm in their belief that the Olympic games would not be postponed as athletes across the world have been rigorously training for this years games.

The United States Olympic Committee,the British Olympic Association, and the Olympic Committees in Germany, Australia, Brazil and Norway all called for a postponement of the games as health and safety concerns of their athletes began to arise.

The games were originally scheduled to take place from Friday July 24 until Sunday August 9 2020.

SEE HERE: For all of the latest Covid-19 news in Ireland