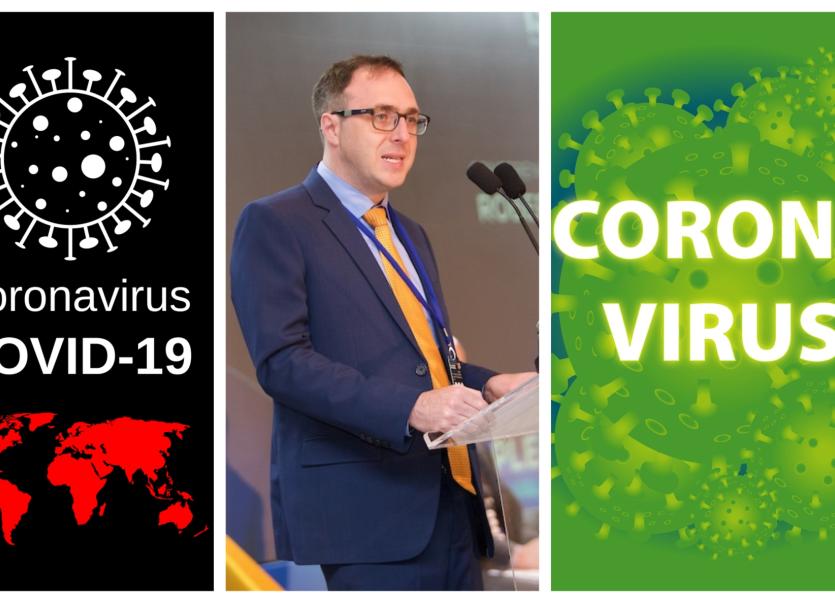 Fianna Fáil’s Spokesperson on Business, Enterprise and Innovation Robert Troy TD is tonight calling on the Government to step up its emergency measures to help alleviate the growing crisis facing businesses and to take corrective measures to restore market confidence.

Also read: Parties are irresponsible to those being careful, says Longford's Jillian McNulty

The statement came after the Taoiseach Leo Varadkar made his statement to the country about the ongoing emergency facing Ireland as a result of COVID-19.

Deputy Troy said: “Ireland needs to set up its endeavours to protect our economy and businesses. Today we saw the UK pledging 15% of GDP to the effort while Ireland is only putting in place 1% of our GDP.

“The issue now is that we could have a substantial contraction in business activity that looks like lasting for three or four months at a minimum.

“We need a substantial injection of liquidity into the market to maintain confidence and keep some level of spending functioning within the economy. While the State’s resources are limited, it is time for the Central Bank to take action and look at a managed introduction of liquidity."

Deputy Troy will be bringing these proposals to Minister Humphreys in the coming days.

“As well as liquidity, measures than can be taken now need to be taken such as demanding an immediate freeze of commercial loans/mortgages, an onus then placed on landlords to freeze commercial rents, a halt to commercial rates and large utilities bills for businesses. Aswell as this we should look to suspend tax payments for the self-employed until 2021,” concluded Deputy Troy.

He is calling for the following measures to be adopted immediately to alleviate growing business debt. They include: