Plenty of Hooley highs in the Sun 2018 for Longford folk 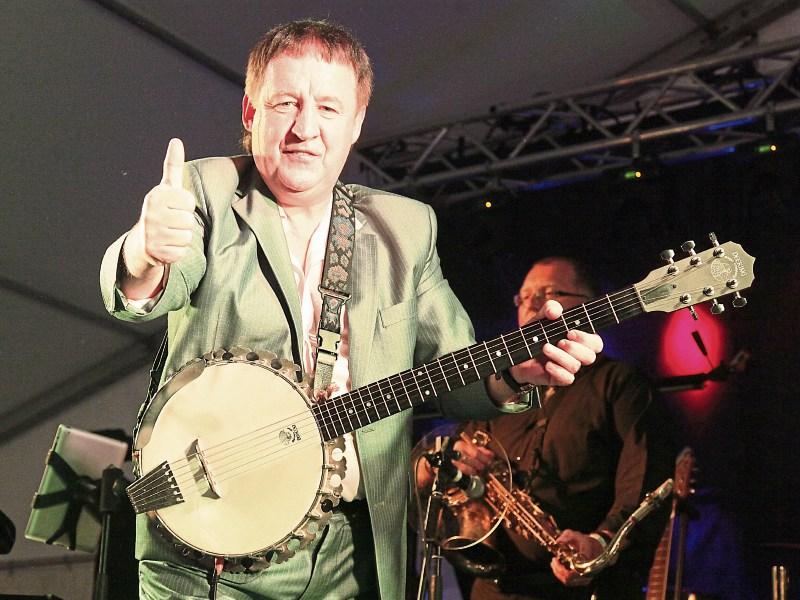 There were plenty of memorable memories from Declan Nerney's Hooley In The Sun earlier this year.

Even at this remove the final week in September when Declan Nerney’s Hooley In The Sun took place in Costa de la Luz in Spain, the good feeling generated by the experience for those of us who made the journey is still present.

Everything about the week was positive and memorable – the wonderful live entertainment from Ireland, the genuine friendliness among what has become known as the Hooley family, many of whom had been there for the past four to five years in-a-row, the high standard of hotel accommodation, the excellent food – and of course weather to die for!

All the homegrown stars gave unstintingly of themselves, night and day.

They were available to meet their fans and supporters at all times while in the resort, adding to the feel-good atmosphere. Their performances were of a high order, leading to many calls for encores.

There was our own Mick Flavin, Philomena Begley, Brendan Shine, Patrick Feeney, Paddy O’Brien, John McNicoll and Dominic and Barry Kirwan, to name but some. And Declan and his band gave such wonderfully, energetic performances each night that the bar staff displayed their Latino girations most nights – both the ladies and gentlemen – on the bar counter top, particularly to his excellent ‘Hooley in the Sun’.

Drumlish native, Gerry Keenan, had fans doubling up with laughter, particularly at his more risque jokes, outside in the sun before noon almost everyday. That along with his well-chosen song set meant he was in great demand and drew large noonday crowds.

Having catered for the senses, Declan didn’t forget the spiritual side – mass was celebrated three mornings in the hotel by Fr John Kearns.

Fr John is a wonderful character with a larger than life personality. On one of the mornings Mick Flavin did a congregation-silencing version of ‘The Waltz of the Angels’ and on the final morning Brendan Shine gave a really touching performance of ‘The Nazarene’.

I’ve only so far mentioned the high profile people, but also central to the whole week were the three crew members from Longford, Frankie Canning and Bernard Oates, both from Edgeworthstown, and Norman Hall from Aughnacliffe. They seemed rarely off duty.

Oh, I nearly forgot! Among the highlights during the week, one sticks out, at least for me: the spontaneous formation, for about three minutes, of the hooley version of The Three Amigos during a poolside session.

It included Declan, Donal Murtagh and yours truly, accompanied on the keyboards by musician, singer and wonderful song writer, Shunie Crampsey, from Donegal.

There’s sure to be a return trip to the hooley in the not-too-distant future!