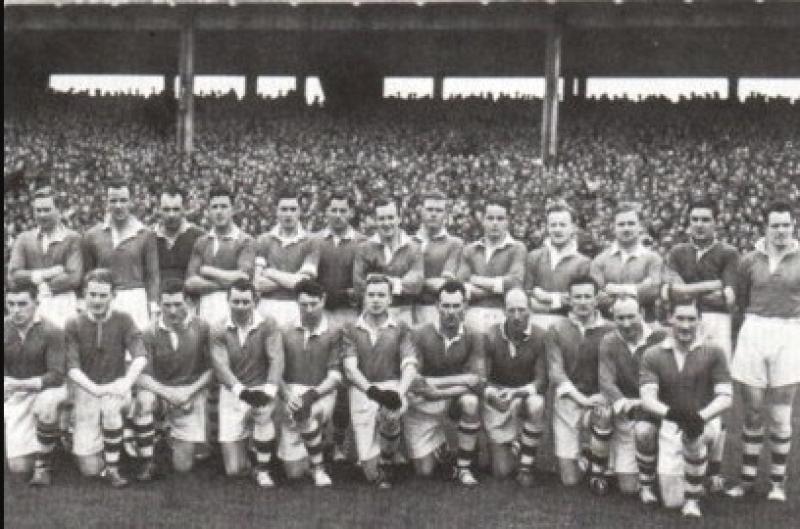 The All Ireland winning Cavan team

The Moment:  Cavan wins their 5th All-Ireland title in an epic battle against Meath

Mick Higgins was Cavan's captain on the day.[1]

Cavan equalised with a strange point - Edwin Carolan chased a ball that seemed to go wide, and kicked it across the goalmouth and over the bar. Mick Higgins's five points won the replay for Cavan, while Peter McDermott (Meath) missed an easy goal chance.[2]

Cavan have not appeared in an All-Ireland football final since.[1] 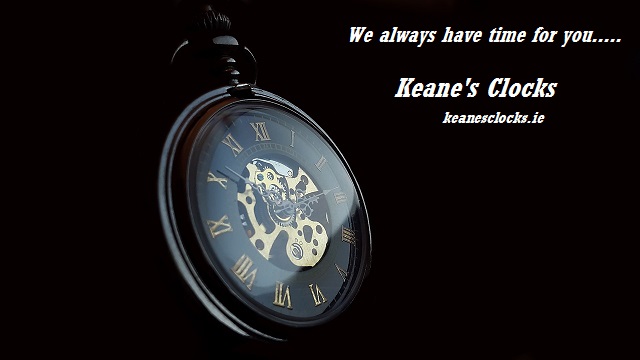 Voting could not be easier.  Simply click here.  Your vote will be registered and Cavan's Most Memorable Sporting Moment will be announced on Tuesday February 20.