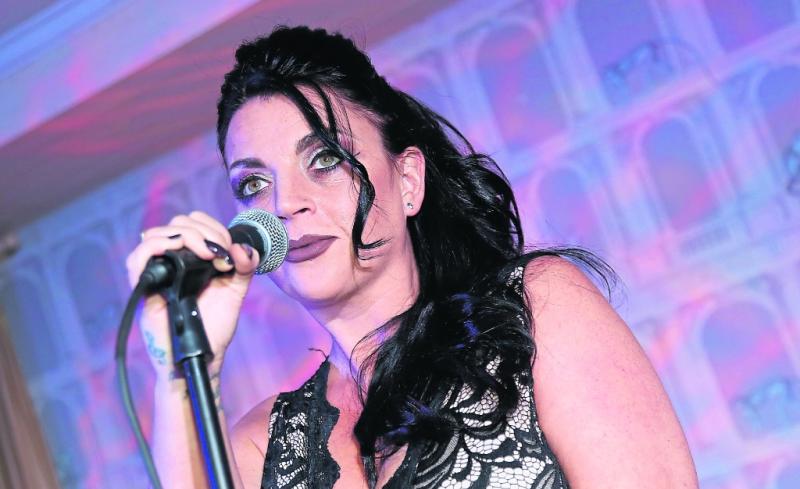 Christmas is a time for spending money and buying gifts, but one Longford singer is urging people to think of those who have to do without this festive season.

Denise McNamara Flood has been working hard to raise awareness for homelessness this Christmas, following the severe weather that has hit the country over the past few months.

In order to do this, she has recorded her own version of 'Streets of London', but changed it to 'Streets of Dublin'.

“When we had the storm (Ophelia) and the bad weather, someone had put up on Facebook a status that a homeless man in Longford was out in it and I felt bad about that,” Denise explained to the Longford Leader.

“I had €50 set aside to get my hair done, and my husband had a jacket that he didn’t wear, so we went out looking for him and gave it and the money to him. We couldn’t take him home with us because we have six kids in the house.”

But her act of charity didn't stop there. With the number of homeless people in Ireland on the rise, Denise got in touch with Colm Fogarty who runs an Outreach programme called Bridges of Hope.

It was after speaking to him that she decided to do as much as she could to help the homeless.

“I cleared out six big bags of clothes from the house.

“I also hold raffles every year. I bake ‘fake’ Christmas puddings, which are actually biscuit cakes, and every year I raffle them off and I usually give the money to an animal charity, but this year I decided to give it to Bridges of Hope,” she explained.

Furthermore, Denise has been holding a number of busking gigs in the Market Square, Longford, but instead of a bucket for herself, she encouraged people to donate to Bridges of and to buy small items from Dealz that could be donated to the homeless.

As for the song, that was recorded on a whim last week and put up online to raise awareness.

“It's really just to get people listening. It’s one thing telling people about homelessness, but it’s another thing to actually get them thinking about it. And really strikes home.”