Tommy Tiernan 'Under the Influence' at the Longford Arms 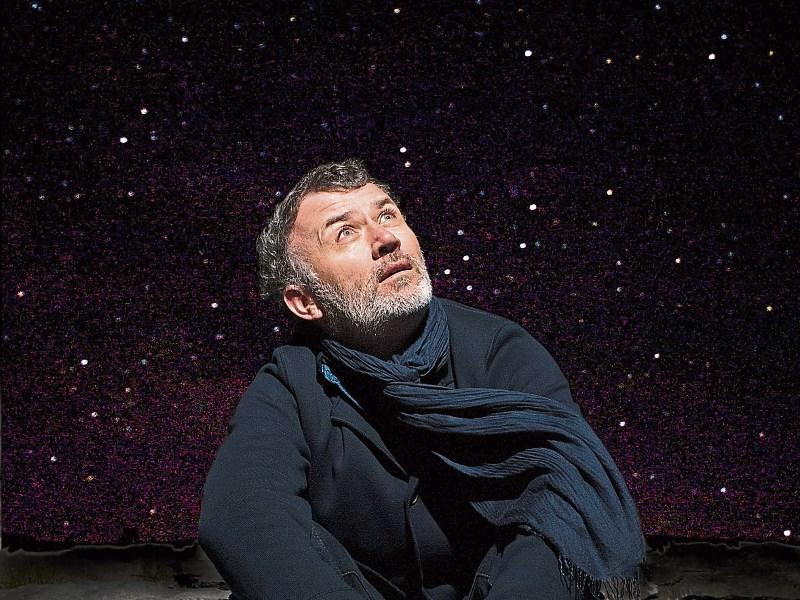 Tommy Tiernan 'Under the Influence' at the Longford Arms

There are plenty of great shows lined up for Christmas over the next few weeks but if you want to have a good laugh, then there's nothing better than one of Tommy Tiernan's hilarious shows.

And you're in luck because the man himself just happens to be bringing his new show, 'Under the Influence' the Longford Arms on December 16.

As if receiving instructions from a strange and distant star, Tommy Tiernan takes to the stage refusing to take anything seriously.

The political and the are all up for grabs as the only goal of the evening is laughter.

Let our struggles mocked and our cares abandoned.

Allow yourself be guided by a language-loving and theatrical performer with a plan, no professional qualifications and a mouth with a mind of its own.

Can you trust him? To be silly, yes. To behave, no.

Like a bus conductor standing in front of an orchestra with a spoon in one hand and horn in the other, what could possibly go wrong!?

Tickets, priced at €28, are on sale now through the Longford Arms, www.ticketmaster.ie and usual outlets nationwide.

Tommy Tiernan will also take 'Under the Influence' to the Landmark Hotel in Leitrim on December 9, and the Mullingar Park Hotel on December 21.