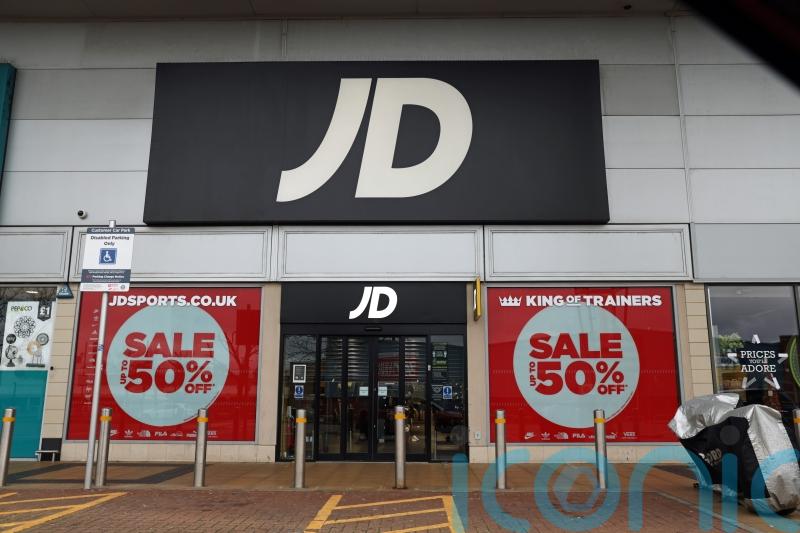 JD Sports has said it expects another year of record profits after sales continued to grow last month despite pressure on customers’ finances.

JD Sports has said it expects another year of record profits after sales continued to grow last month despite pressure on customers’ finances.

The high street chain told shareholders before its annual general meeting on Friday that like-for-like sales increased by 5% over the five months to June, compared with the same period last year.

As a result, its pre-tax profits for the current financial year “will be in line with the record performance” in the year to January 2022, it said.

The company delivered a £654.7 million pre-tax profit over the year after surging demand for its sportswear.

The Lancashire-based business also confirmed on Friday that it is “progressing” with a review of its governance and compliance.

In May, the group laid out plans for an overhaul of its corporate governance structure which led to longstanding chairman Peter Cowgill stepping down from his role after 18 years.

His resignation came after the company was fined £4.3 million by the competition watchdog for exchanging information with Footasylum in February, amid reports that Mr Cowgill had a meeting in a car park in Bury with a counterpart from the brand JD Sports planned to acquire.

The company also told investors on Friday that its process to hire a new chief executive is “ongoing”.

It comes after rival Frasers Group saw shares rocket on Thursday on the back of bumper profits and a lift in its outlook for the new financial year.

JD Sports failed to address reports from earlier this week that it is in talks with a private equity firm over a sale for Footasylum, the high street chain it agreed to buy for £86 million in 2019 but has been forced to offload by competition regulators.

Shares were 0.7% lower in early trading on Friday.