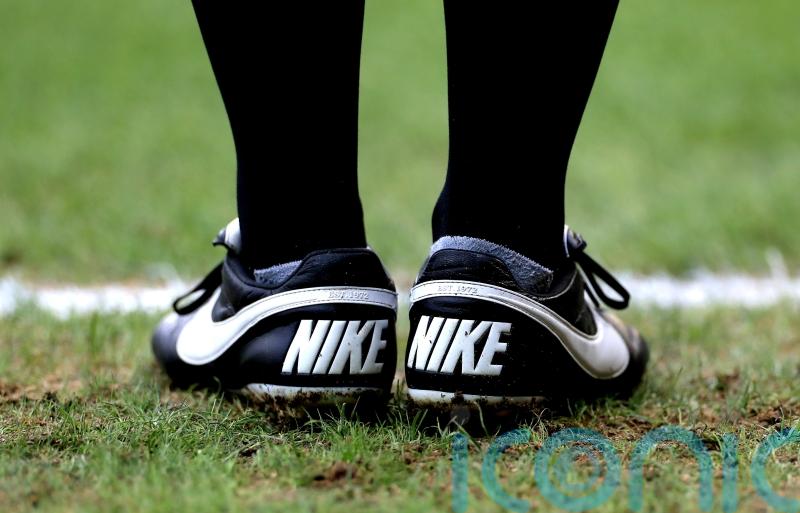 Global sportswear brand Nike has revealed it will fully pull out of Russia three months after halting its business in the country due to the Ukraine war.

Global sportswear brand Nike has revealed it will fully pull out of Russia three months after halting its business in the country due to the Ukraine war.

The US group said it will scale down its operations in Russia over the “coming months”, having announced a temporary suspension on March 3.

It marks the latest major Western brand to announce the permanent withdrawal from Russia over its invasion of Ukraine in February, following the likes of fellow US giants Google, Starbucks, Coca-Cola and McDonald’s.

It is thought that the decision by some firms to speed up their exit comes ahead of new laws due to be passed in Russia soon allowing Moscow to seize assets and impose criminal penalties.

Nike said: “Nike, Inc has made the decision to leave the Russian marketplace.

“Our priority is to ensure we are fully supporting our employees while we responsibly scale down our operations over the coming months.”

The group has already stressed that it gets less than 1% of its revenue from Ukraine and Russia combined.

It is understood to have had around 100 stores in Russia.

The firm said in May it would not renew an agreement with its biggest Russian retail franchisee, which managed 37 Nike stores.