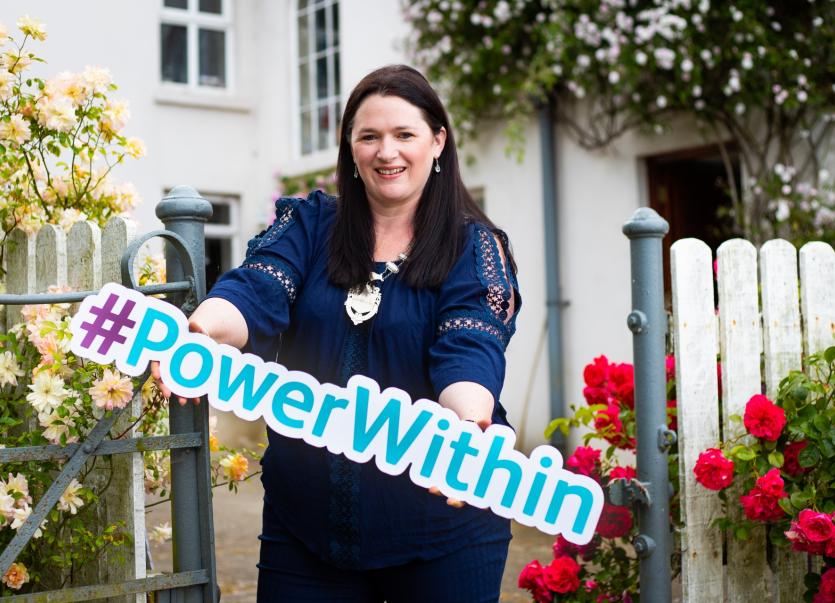 Network Ireland has this week announced it has received a record number of entries for their annual Businesswoman of the Year awards. Over 400 entries were submitted by members across 15 branches nationwide in time for last month’s deadline, exceeding the previous record by well over 100.

Entries were spread across 6 categories: Online Business Transformation, Business Innovation, Emerging New Business, Solo Businesswoman, Transformative Employee and the ‘Power Within’ Champion. This final category was introduced this year to recognise the unprecedented challenges presented by the pandemic of caring for family and others, remote working, coping with a period of isolation or all of the above.

President of Network Ireland Louisa Meehan says the level of interest in the awards is inspiring: “This year, more than ever, the massive efforts of our members in workplaces and homes around the country deserve recognition.  I’m incredibly proud that we’ve set a new record high for entries in 2020 because it illustrates the confidence and optimism among our members which will surely stand to them as we face into the next phase of the new normal”.

The judging process is getting underway and branch-level winners will be announced later in August. National winners will be announced during Network Ireland’s annual conference and awards ceremony on October 2nd. Louisa Meehan announced plans last June to transform the event to combine live, on-stage and streaming elements on October 2nd next.  Preparations are continuing and tickets will go on sale in early September.