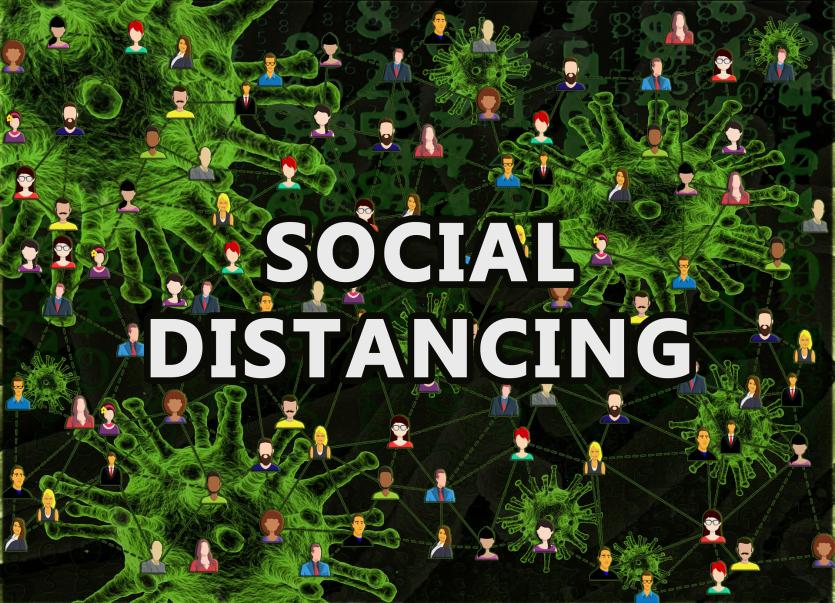 The Tourism Recovery Taskforce, of which Center Parcs Longford Forest CEO Martin Dalby is a member, wants Government to consider a move to 1m social distancing.

The Tourism Recovery Taskforce (TRT) was appointed by Minister Shane Ross and Minister of State Brendan Griffin on May 20.

The purpose of the Taskforce is to prepare a Tourism Recovery Plan 2021-2023 for submission to the Ministers including a set of recommendations on how best the Irish tourism sector can adapt and recover from the unprecedented impact resulting from the Covid-19 pandemic.

Also read: Businesses should be permitted to use outdoor tables and seats

Conscious of the existential crisis facing the tourism industry the TRT has already met twice and will continue to meet weekly.

In its initial discussions, the TRT has focused on priorities for the survival phase and the issues which businesses are grappling with as they seek to reopen.

The Taskforce has had very informative discussions and heard from all members and through engagement with industry what they consider to be the imminent concerns for businesses. Aside from the overriding issue of financial viability, it is already clear that certain matters are emerging as urgent in the short term.

Acknowledging the excellent work done by Government in controlling the spread of the virus and its Roadmap for Reopening, at its meeting on June 3, the TRT agreed that there are a number of specific items which could usefully be recommended into Government to inform it as to how tourism can be assisted in the short-term to emerge from the current crisis.

In doing this, the Taskforce took cognisance of the fact that, by making some changes to the measures currently set out, tens of thousands of additional jobs could ultimately be saved.

The issues which the TRT is asking the Government to consider are:

1.            Move to 1m Social Distancing (and apply additional precautionary measures, as set out in Protocols due to be published by Fáilte Ireland).

2.            Accelerate Phase 4 “Social / Recreational” re-openings to Phase 3. This would mean hotels and other visitor accommodation and attractions such as museums and galleries would reopen by June 29.

4.            Move “Extend travel to outside your region” from Phase 4 to Phase 3. This would mean that people could travel for domestic holidays from June 29.

5.            Delay the school re-opening to week beginning August 31. This would allow the domestic holiday season to maximise August.

6.            Allow schools the option of taking the week long October mid-term break during one of two weeks (rather than just one week). This would facilitate families wishing to holiday in Ireland.

7.            Remove the 2 weeks of self-isolation recommendation for travellers from overseas countries that are considered to be “safe” points of origin.

8.            Re-introduce a reduced rate of VAT to stimulate demand in the tourism and hospitality sector.

Commenting, the Chairperson of the Tourism Recovery Taskforce Ruth Andrews said: “It is clear that the Taskforce has a great deal of work to get through and when we come up with a Recovery Plan I want to be sure that we will have taken everything we need into consideration in that intervening period which is crucial to restarting tourism albeit with limitations. We aim to do this as quickly and efficiently as we can. It is clear that the issues we are highlighting are urgent from the perspective of those tourism businesses which are evaluating whether and how to reopen.

"As a group we fully respect the need to maintain appropriate public health measures. However, we would not be doing our job properly if we did not alert Government as to the importance of these issues in the short term.  We welcome the measures taken by Government thus far which have helped many businesses to survive up to this point. However, by taking these additional steps now, the Government would be saving so many businesses and preserving jobs in Irish tourism”.