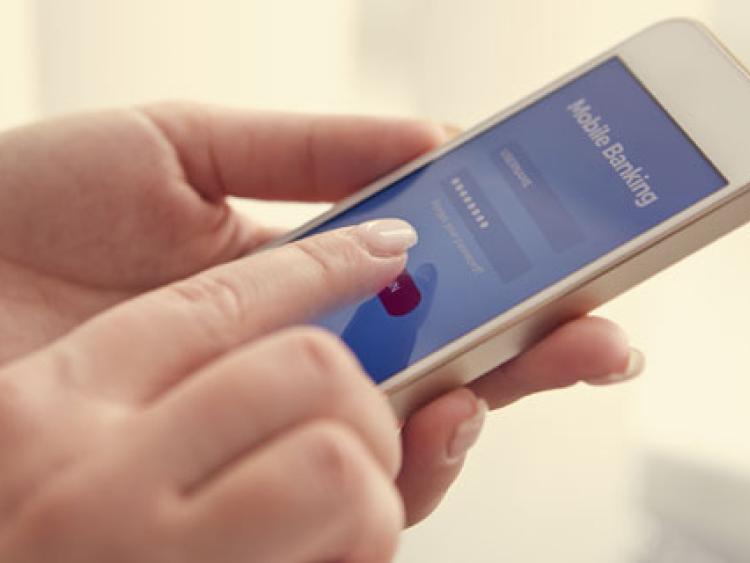 Four of the five men arrested by Gardaí attached to the Garda National Economic Crime Bureau (GNECB) and Gardaí seconded to the Department of Employment Affairs and Social Protection (DEASP) during searches carried out in North and West Dublin on Wednesday, remain in Garda custody.

All four continue to be detained for questioning at Ballymun, Clontarf, Store Street and Irishtown Garda Stations.

A fifth man arrested in the operation has been charged with Obstruction contrary to Sec 10(4) of the Criminal Justice (Miscellaneous Provisions) Act, 1997 and released to appear before a sitting of Swords District Court next month.

In excess of €65k in 14 different bank accounts associated with this group has now been frozen under money laundering legislation. Cash   up to €31k has been seized along with alcohol estimated to be valued at €2,784.
Investigations are ongoing and further updates will follow.

Gardaí carried out a number of searches Dublin and identified a number of bogus companies established by a criminal organisation and a large number of bank accounts set up in both false names and money mules.
Gardaí continue to advise people to always protect their data, passwords, user names and pins when doing any financial transactions.

A Garda spokesperson said:"Never reply to unsolicited emails, do not click onto links or attachments, keep anti-virus software up to date and always keep in mind, that if it sounds too good to be true, then it probably is."