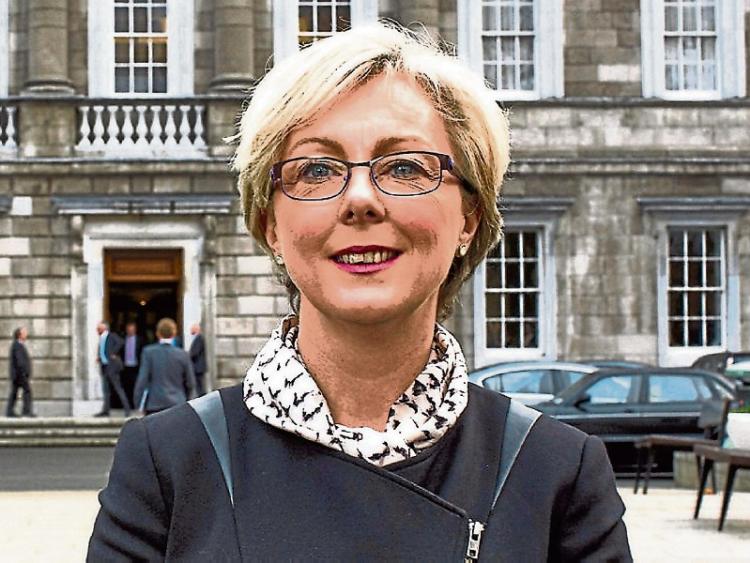 The Minister for Employment Affairs and Social Protection, Regina Doherty, has confirmed that the Cabinet has decided to extend the suspension of redundancy provisions relating to temporary lay-off and short-time work which arose as a result of Covid-19 until August 10.

The suspension of these provisions, which relate to redundancy entitlements following temporary periods of lay-off and short-time work due to Covid-19 was introduced on March 13 under new emergency measures as existing provisions were not considered adequate to deal with the current Covid-19 emergency situation.

A suspension of these provisions was considered vital to ensure the future viability of businesses and help prevent further permanent job losses.

Speaking last Friday, Minister Doherty emphasised: “As the Government has announced a roadmap for reopening society and businesses under which it is envisaged that most businesses should reopen by the 10th August 2020, it makes sense to extend our approach to redundancy entitlements during temporary layoffs to that date also. Given the ongoing emergency situation, serious risks to business and jobs remain.

“For employees an extension of the end-date is important to ensure that they have a continued link to their job and a pathway to return. For employers, many still regard their businesses as being temporarily closed and plan to re-open as soon as is possible for them to do so.   If we did not extend the end date further, redundancies could occur in the very near future which will burden employers with further debt and have a serious impact on the potential for a business to recover.  This in turn increases the risk of insolvency and bankruptcy situations which will only exacerbate the risk of further permanent job losses.”

It is important to note that the employee’s right to claim redundancy has not been removed, but deferred for the emergency period in circumstances of temporary lay-off or short-time employment.