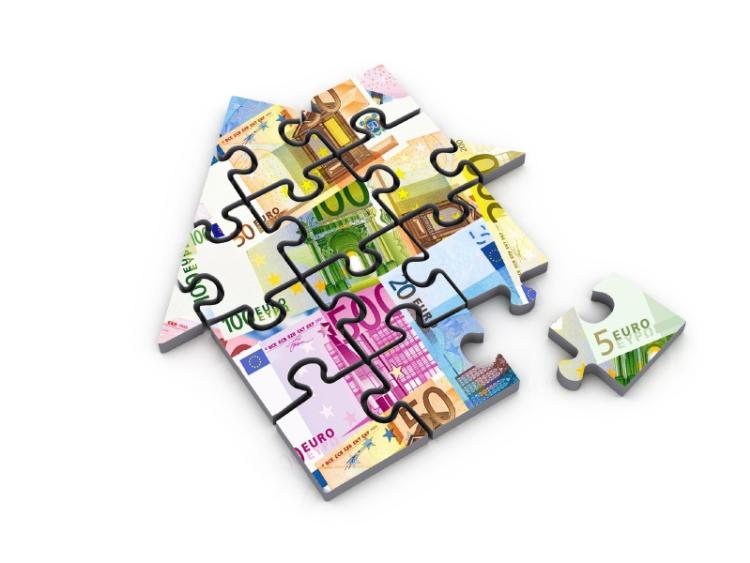 I’m often asked what’s the best term to take out a mortgage for, so I thought it was worth looking at the difference between a 20 and 30-year mortgage.

Given the average mortgage term for a first time buyer is 29 years, let’s focus and look at the specifics based on terms of 20 and 30 years.

Obviously, the big advantage to choosing a 20-year term instead of a 30-year one, is your mortgage being paid off a decade quicker. That’s 120 monthly repayments that could be re-directed to other areas of your finances, or you could choose to earn or work less.

And of course, you’ll also repay significantly less in interest repayments because of the shorter repayment period.

The downside to a shorter term is that your monthly repayment will be higher and your mortgage and housing related costs will account for a much higher percentage of your income each month. This could impact other areas of your finances and life i.e. you won’t have as much disposable cash while you’re paying down your mortgage over a shorter period of time.

So, is it more important to you that you can have a couple of holidays each year, have more flexibility in your monthly budget where you wouldn’t struggle from a cash flow perspective along with being able to save reasonable amounts every month into share schemes/pensions etc? You might struggle to this, if you’re aggressively paying off a mortgage

Is it more important to you to have a more comfortable standard of living right now even though by opting for a longer mortgage term, you’re aware you’ll repay much more in interest.

Or are you fine with putting in a tough number of years right now, when you’re willing to make sacrifices; because the sooner, you’re mortgage-free, the more options you have open to you when you’re still relatively young.

Everyone wants to become financially secure. The speed at which you get there and the reasons why and choices you make along the way - one of which is a mortgage term - is up to you.

That was the decision a client of mine was faced with, when he took out a mortgage in the amount of €240,000, five years ago. He was 30 at the time and he opted for a 20-year term. And he did so, primarily because of what happened to his father.

His father died soon after he retired aged 66. He only just repaid his mortgage and was looking forward to a life in retirement free of mortgage repayments.

He put off doing things when he was younger, because financially he couldn’t but pledged when he was retired, he would do them. Then he died.

His son wasn’t going to put off doing things until he was older. He wanted to do them when he was still young enough and physically well enough to do them, so becoming mortgage-free at 50 was important to him. Sure, he could have taken the easy option with lower repayments, but being mortgage free as fast as possible trumped having more cash, more holidays, more stuff right now.

When making his decision, he focused on what becoming mortgage-free as fast as possible would give him, rather than on what he would have to do without, so making those sacrifices was much easier. But we still needed to crunch the numbers.

We looked at the pros and cons of each term under a range of different headings for him, based on a mortgage of €240,000. The below is what we uncovered.

The last two headline numbers in particular made his decision easier. He could see the output from a lower term, where (a) he could earn less, and (b) rather than having to work 42 hours every month just to repay a mortgage, he could work that many hours less or apportion that time and the income earned to other areas of his life if he wanted to.

My, non-emotional, financial gut, always tells me it makes sense to pay off any mortgage as fast as you can.

However, if you decide to take out a 30 or 35 years mortgage, there’s nothing wrong with that. Houses are expensive and having three or more decades to pay back the amount you borrowed along with interest is a necessity for most particularly when you consider other life events that may happen along the way i.e. marriage, children and the costs associated with them, illness, career change, divorce, redundancy etc.

But, if you can stretch yourself a little and employ strategies like regular monthly or lump sum overpayments, along with how frequently you repay your mortgage, you can start off with a 30 year term but end up with a 20 year one.