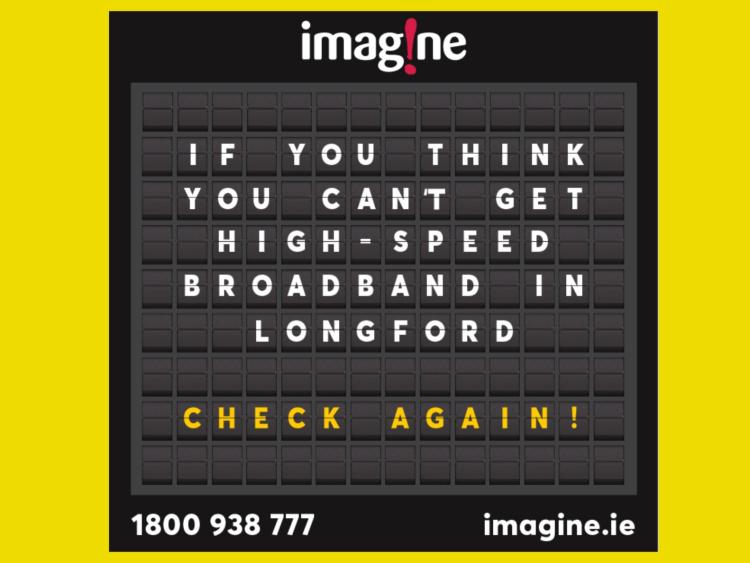 High Speed Broadband Infrastructure builder Imagine has announced that its network now covers over 19,500 premises in the county.

Imagine is investing €300m to be first to provide high speed broadband to over 1m premises nationally.

Homes and businesses in rural areas across the county, from Drumlish to Ballymahon and from Killashee to Edgeworthstown can now join the thousands who are now connecting.

Announcing this positive boost for broadband in Longford Imagines Commercial Director Brian O’Donohoe said, "Imagine focus is to build broadband where it’s needed most and we’re particularly happy that over 6,500 of the homes and businesses covered are in areas where previously there was no plan by any other commercial operator to cover them and these people can now get high speed broadband today."

The Imagine coverage map is as shown below but if you think you can’t get high speed broadband then check again on www.imagine.ie 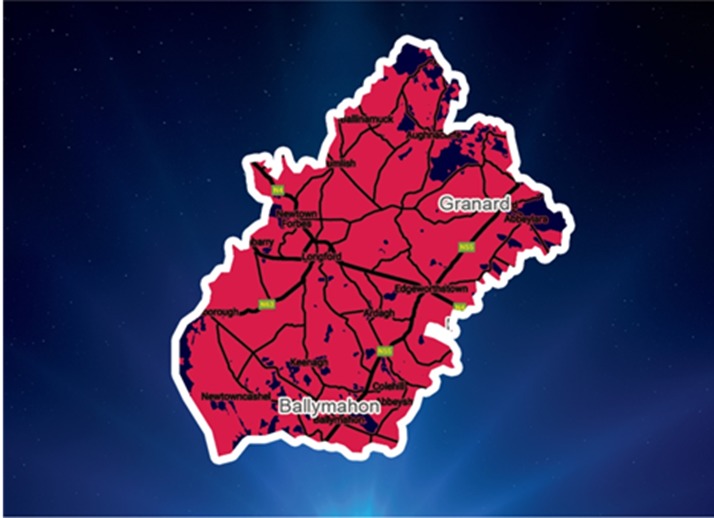