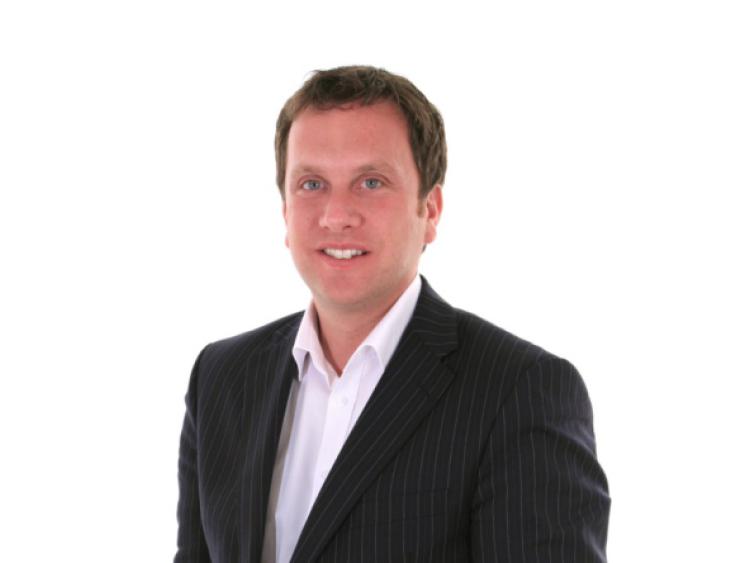 Hundreds of Longford householders in unsustainable mortgage arrears and at risk of losing their homes are being given fresh hope of a solution to their problems.

Central Bank figures for Longford show over 250 family home loans in arrears for two years or more, while 16 Mortgage to Rent cases have either been completed or are being actively progressed, according to figures just released by The Housing Agency.

The Government’s Mortgage to Rent scheme aims to keep homeowners with unsustainable debt in their current properties debt-free as long-term tenants of their local authority.

A recent rise in eligibility values in the county to €305,000, combined with an increased appetite from lenders to work with the scheme, could see Mortgage to Rent engagements dramatically increase in the coming months.

Lenders and funds are now showing a greater willingness to use the Mortgage to Rent scheme as an alternative to repossessing family homes, according to a prominent mortgage expert.

“I was speaking with the dedicated mortgage advisor in Longford MABS earlier today and she has 22 cases going down the MTR route,” said James Morgan, a chartered accountant with MABS National Development.

“The widening of the eligibility bands will have a positive impact for some people, perhaps not so many in this region where house values on average remain well below the threshold.”

Mr Morgan said it was important to note a wide plethora of additional components were also at play when examining the merits of the mortgage to rent scheme.

“There are of course other factors that must be considered such as household income and the number of bedrooms.

“However, there is no doubt that MTR is an important and growing solution for those in debt and forms part of a comprehensive range of possible outcomes that can be explored,” he said.

Paul Cunningham, CEO of Home For Life, the only Government-approved private Mortgage to Rent operator, said there were advantages to be gleaned for those in dire financial straits.

“Our engagement with home-dwellers in mortgage distress has doubled over the past year, and the growing success of the scheme nationally is in contrast to the tidal wave of repossessions that doomsayers had been predicting.

“I can now see a situation arising where thousands of cases can be solved nationally, including many in Longford,” he said.

If you are one of those affected by the above article, more information on the options available to you can be obtained by contacting MABs on www.mabs.ie or 0761072000.