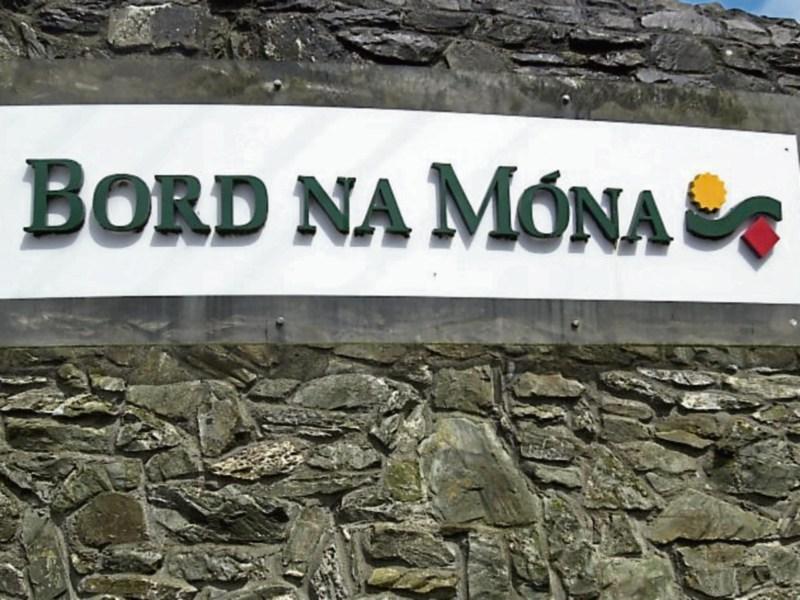 A major conference organised by the Irish Congress of Trade Unions has recommended that work begin immediately to establish a 'Just Transition' Forum for the Midlands to identify key measures and supports that will be required by Bord na Móna staff and communities.

Thousands of workers are currently involved in peat extraction and the company is currently seeking voluntary redundancies as restructuring takes place.

Congress has set out plans for a 'Just Transition' which were been considered at yesterday's (Tuesday, April 30) conference by political representatives, union officials, Bord na Móna and environmental experts.

Congress General Secretary Patricia King said that new and replacement employment opportunities could be created for existing staff and the surrounding regions. It is estimated (by SEAI) that 4,400 jobs could be created in the wind energy sector and 19,000 in the retrofit sector, using and retraining Bord na Móna staff for some of this work.

Investment in public transport and broadband will also increase energy efficiency, help meet emission targets and enhance employment opportunities in the Midlands region. The Athlone Institute of Technology could be developed as a national centre of excellence for green technology research and innovation, the conference heard.

General Secretary Patricia King said: “Taking action on climate change is no longer an optional policy extra for the Irish Government. Having signed up to and endorsed the 2015 Paris Agreement, such action now takes the form of a binding international agreement. This Agreement also explicitly requires that signatory governments must ensure that the policy response to climate change is governed by the principles of a Just Transition.”

"The challenge that confronts us today to respond to the existential threat to our planet is on a scale that we have never faced before, at a national and global level. The concept of “Just Transition” is about seizing new opportunities and sharing the benefits of change, through creating better jobs, better social protection, more training opportunities and greater job security for all those affected by global warming and climate change policies," she added.

Patricia went on to say “the workers of Bord na Móna and the communities of the Midlands are being asked to make a major sacrifice for the wider common good – they are being asked to surrender jobs, opportunities and livelihoods in the battle against climate change and in the hope of creating a more secure future for generations to come."

"In that context, those workers, their families and their communities deserve more than hollow promises and platitudes. They deserve a response that is imaginative, flexible, generous and fully resourced," King concluded.