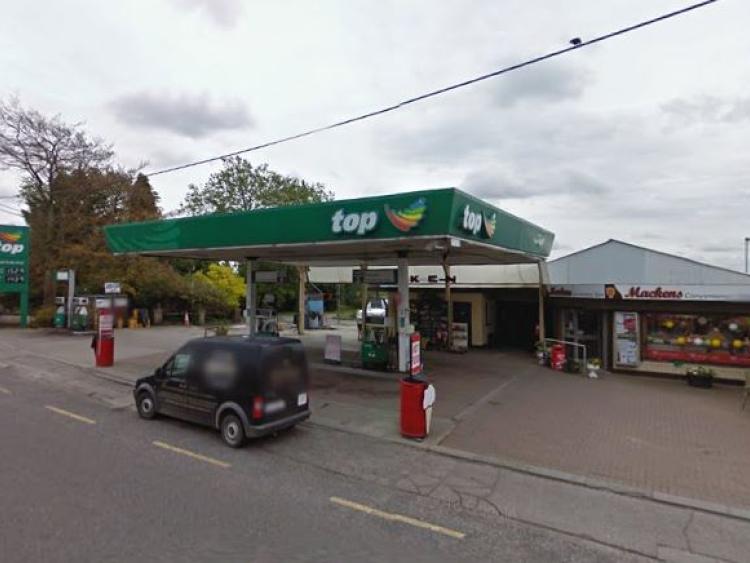 A long established north Longford filling station and business premises is set for a major overhaul after Longford County Council gave the green light to a large scale redevelopment of the site.

Details of the news were first broken on the Leader's website longfordleader.ie last Thursday.
The new shop, the applicants outlined, would provide for a retail, off licence, coffee and seating area as well as a console area.

It's anticipated the development will bring with it a sizeable jobs boost to the area in what is readily regarded as one of the north Longford town's oldest and most popular local businesses.