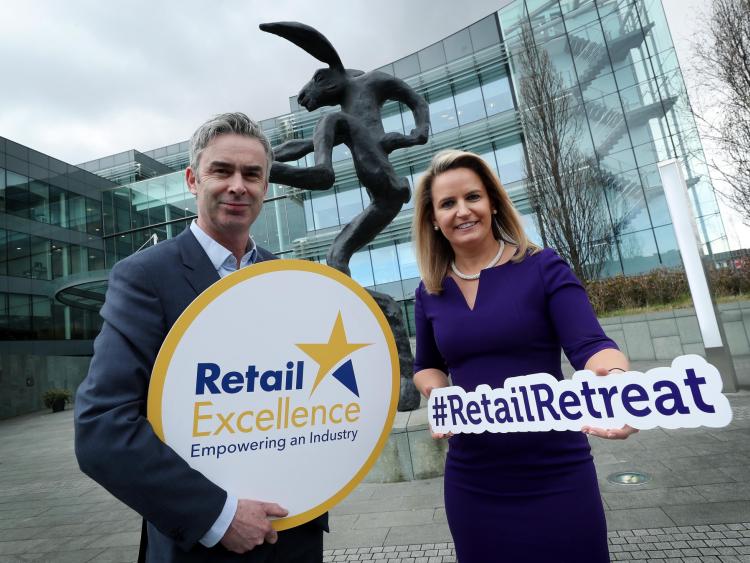 Retail Excellence, Ireland’s largest Retail Industry representative body, is hosting their 7th Annual Retail Retreat & Expo in Citywest Hotel and Convention Centre on Tuesday and Wednesday, May 15 & 16 and it promises to be a retail spectacular unmatched in previous years.

CEO-designate of Retail Excellence Lorraine Higgins said “With the number of delegates already registered and confirmed it is clear that the Retail Excellence Retreat and Expo has become a priority event in the calendar of retailers. Given the strength and depth in this year’s lineup undoubtedly this year will be an experience like no other”.

“The significance of retail to the Irish economy cannot be understated with 282,000 workers employed in the industry. This is why the development of top class retail standards and skills, the promotion of vibrancy and competitiveness are essential to its future. Consequently, the Retail Retreat is simply unmissable for all discerning retailers who want to engage their customers, increase sales and loyalty while asserting their position in the marketplace,” Lorraine Higgins concluded.