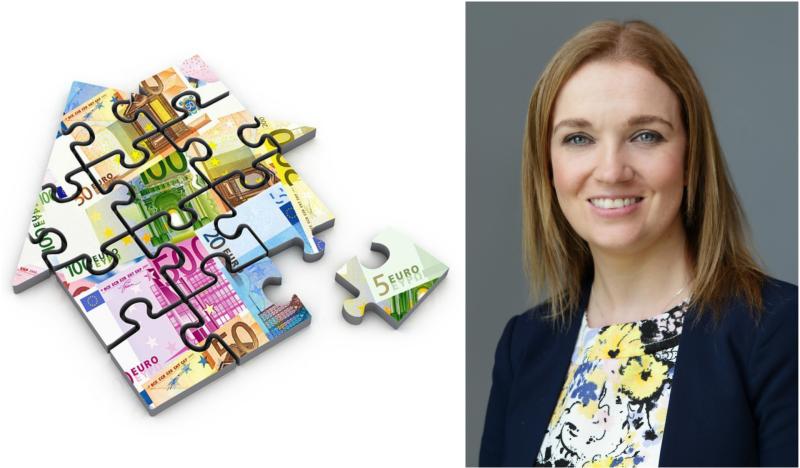 As the ECB left interest rates unchanged at 0pc, Brokers Ireland said mortgage holders in Longford should be planning for the increases that will inevitably come.

Rachel McGovern, Director of Financial Services at the organisation which represents 1,300 firms said while ECB interest rate increases were likely to be small to begin with, a 0.5pc increase in the rate would add €97.36 extra every month to a €350k mortgage over a 30-year period.

And she said lenders who are enjoying a lack of competition in the Irish marked need to drop their rates further before ECB increases come, particularly for standard variable rate customers.

“The European Commission in its latest report has acknowledged the improved performance of the banks and indicated that they should entertain write-offs in non-performing loans for households and businesses.  This is a position we have always maintained should be followed, on the basis that it helps consumers, lenders themselves, and the wider economy.  But we also believe that where debt is unsustainable that should be faced up to too.

“In the case of excessive Irish interest rates – for mortgage holders and businesses - if we cannot get closer to the European norm before the ECB changes the cycle to an upward curve it is highly unlikely it will happen afterwards,” she said. “In fact there is a real risk that the differential could worsen as the rate increases.”

Ms McGovern also said that if the existence of tracker mortgages form the rationale for Irish lenders not reducing interest rates, “the reality is, no tracker mortgage has been written in a decade at this stage but it is those who have taken out mortgages in recent years and taking out mortgages currently who are paying, and will continue to pay for decades hence,” she warned.

She also reiterated a call for “proper” long-term fixed interest rate mortgages to be introduced for periods of 20 years or longer, such as are available elsewhere in the EU.