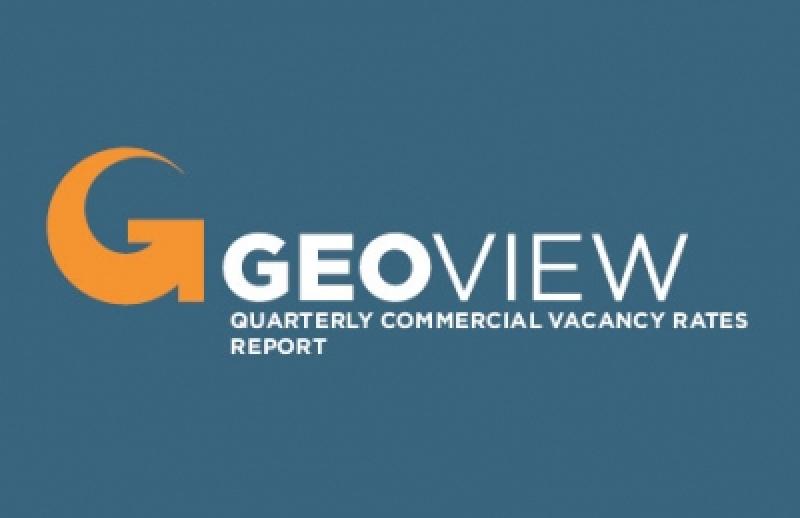 Sligo had the highest commercial vacancy rate in the country at 18.7%, while Kerry recorded the lowest vacancy rate at 10.5%