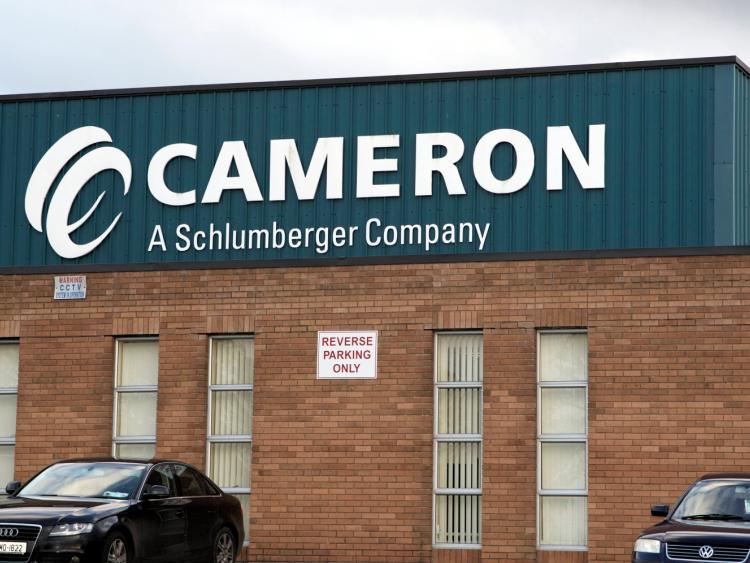 The site of the former Cameron plant in Longford town. Photo by Michelle Ghee

County Longford's rejuvenated local economy could be in line for further festive positivity, this time concerning its local pharmaceutical sector.

The Leader understands IDA chiefs are setting their sights on strengthening the county's pharmaceutical services sector over the coming weeks. It follows hot on the heels of recent confirmation that a manufacturing company were on the cusp of setting up base at the former Cameron site.

Off-Site Construction, a newly established firm involved in the production of bathroom pods and other products for Ireland's building industry, has begun advertising for employees to commence work early in the new year.

An advertisement in this week's Longford Leader details how it wants to recruit steel fabricators, carpenters, trade persons, plumbers, electricians and tilers.

In a further boost, it's emerged this week that both IDA and Enterprise Ireland senior officials are working behind the scenes in an attempt to bring further jobs announcements to the county.

"I met with Mr Shanahan only recently and he was very confident additional jobs will be arriving (to Longford) at the (Cameron) site and in Longford in general," said the Fine Gael politician.

Mr Burke would not be drawn on what potential job announcements were being worked on, though the Leader has learned a large slice of that focus centres principally on bolstering job numbers in Longford's pharmaceutical industry.

Medical products giant Abbott is already one of Co Longford's largest employers and earlier this year signalled its intention to create 150 additional jobs by carrying out a 3,000-square-metre extension to its plant at Lisnamuck.