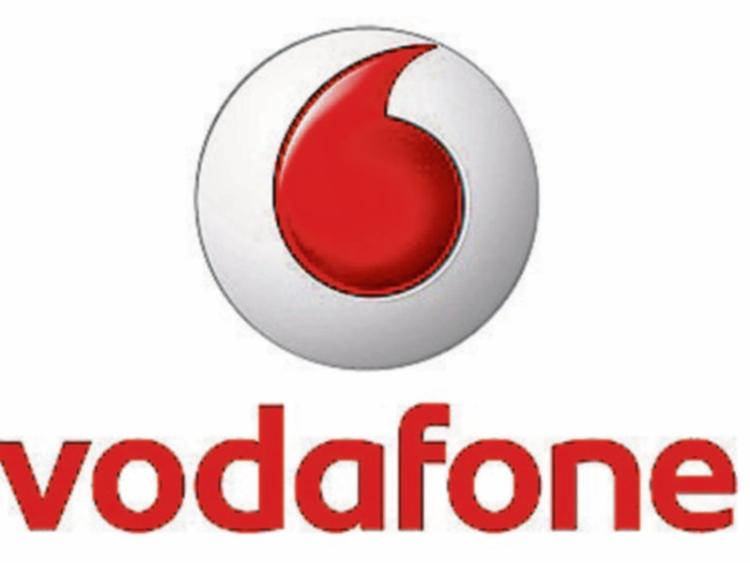 Vodafone has confirmed to the Leader this week that full service to local networks will resume shortly.

In a statement the company admitted that Storm Doris caused damage that resulted in network issues in the Edgeworthtown area, but full coverage was restored on Tuesday.

Meanwhile, the network issues in Ballymahon were caused by the Church of Ireland roof being badly damaged.

The company was forced to turn off a number of sites in the locality in the  interest of Health but expects 3G coverage to be returned with full 4G coverage restored this week.

“We thank our customers for their patience while we resolve these issues caused by the storm,” the company concluded.