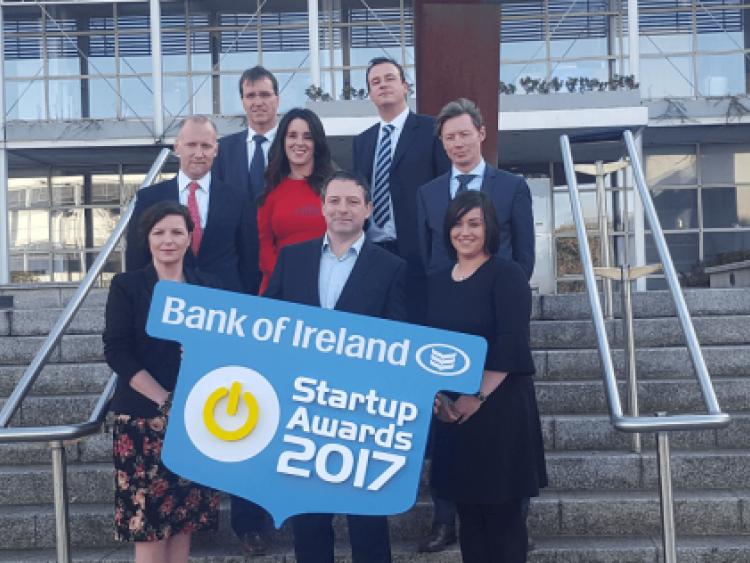 Bank of Ireland Startup Awards 2017 were officially launched at an event in the Enterprise Ireland Headquarters in Dublin. The competition, now in its sixth year, recognises and rewards Irish startups for their success in business across 13 categories including digital, food and drink, retail and fintech, health & healthcare and technology.

Open to companies and organisations across all sectors, awareness for the Bank of Ireland Startup Awards continues to grow annually, with almost 680 entries received in 2016.

With categories such as the ‘Food & Drink Entrepreneurial Startup’, claimed in 2016 by Waterford-based manufacturer Pip & Pear Babyfood, now sold in multiples throughout the country and Cyc-Lok who were the winner of the Sustainable Startup category went on to secure a contract with Dublin City Council after their win. The category winners of the Bank of Ireland Startup Awards will go on to represent Ireland in the prestigious European Startup Awards which will take place later this year.

Longford companies can enter the awards on their own behalf or can be nominated by a friend or colleague. Entries are judged in their respective region, which includes Dublin, the rest of Leinster, Munster and Connacht/Ulster. Regional finalists are then shortlisted for the national final which takes place in Dublin in May. The competition is open to Bank of Ireland customers and non - Bank of Ireland customers.

Speaking at the awards launch, Michelle Goodwin, Bank of Ireland’s Enterprise Development Programme Manager said “As Ireland’s leading Bank for business, we have a range of supports and initiatives including our dedicated Business Start Up Package which offers start-ups a competitive suite of business supports including free professional services to help successfully start their business. Both financial and non-financial assistance is important when setting up a new business and at Bank of Ireland we offer a broad range of supports. Our Workbench facilities in Dublin, Galway, Limerick and Cork offers new and developing businesses co working and meeting space free of charge, and allow like-minded people to connect and create new opportunities. I look forward to reviewing the entries which will showcase the success, hard work and dedication of Ireland’s entrepreneurs.”

Stephen Dillion, Founder of Startups.ie said "Starting a new business takes a huge amount of courage and hard work. The first few years can be really challenging and the Startup Awards are here to support entrepreneurs who are investing so much of themselves to build businesses that will ultimately create employment and benefit the broader economy.

“Each year we receive feedback from entrants that the awards were instrumental in supporting their business by providing additional credibility, boosting morale and by opening new doors with the exposure received. With the Startup Awards we are proud to play our part in supporting entrepreneurship in Ireland."

To enter or nominate someone for a Startup Award visit: www.startupawards.ie. Entry into the awards is free and is open to sole traders, partnerships and companies that have been set up in Ireland that are in business for three years or less at the closing date, with up to 30 employees. The awards judging committee will comprise representatives from Bank of Ireland, Startups.ie and leading Irish entrepreneurs.

The closing date for entries into the awards is Monday, March 27, the regional finals will take place during April with the national gala final taking place in Dublin on Thursday, May 18.

Further information on the awards will also be available via the Bank of Ireland Twitter account @BOIbusiness and a dedicated hashtag has been created for the event #boistartupawards.