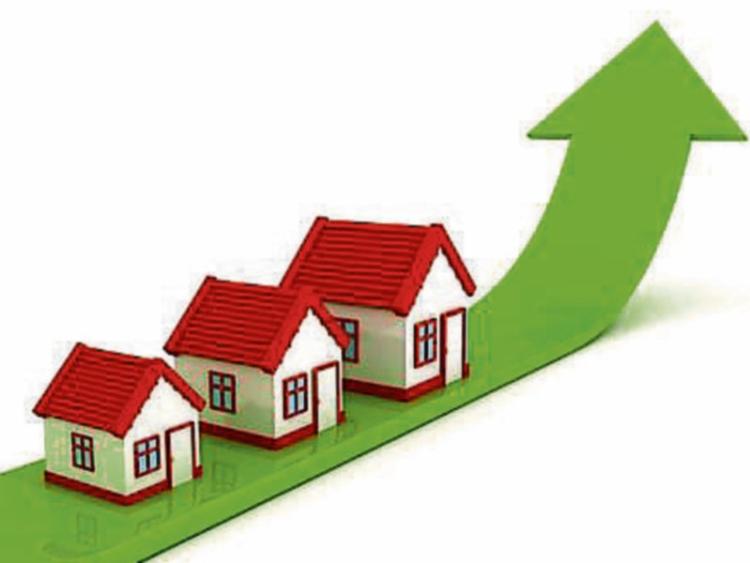 Longford saw rent increases of 16.6% in the final three months of 2016, according to the latest quarterly Rental Report by Daft.ie. That’s one of the highest increases nationwide, with only  Louth and Meath hitting higher at 17.3%

The average advertised rent in Longford is now €561 per month. But despite having the second-highest increase from previous years, Longford is still the second least expensive place to live nationwide.

Dublin came in at the most expensive place to rent in Ireland, with an average cost of €1,643 per month - a 14.5% increase on last year.

“The latest figures from the rental market remain very concerning. Not only do rents continue to reach new peaks; rental inflation continues to increase in both Dublin and nationwide,” said TCD economist and author of the Daft Report, Ronan Lyons.

“While measures to control rental inflation may help sitting tenants, they do little to address the underlying issue of a lack of supply. Indeed, they may hinder supply, by encouraging the exit of existing landlords who had not substantially increased rents in recent years.

Rents rose nationwide by an average of 13.5% in the year to December 2016 which, according to the report, is the largest annual increase in rents ever recorded in the Daft.ie Report, which extends back to 2003.

The report, now in its 87th edition, is based on an analysis of the full database of properties posted for rent on Daft.ie up to the end of December 2016. Average rental figures are calculated from econometric regressions.

The full report is available from www.daft.ie/report.