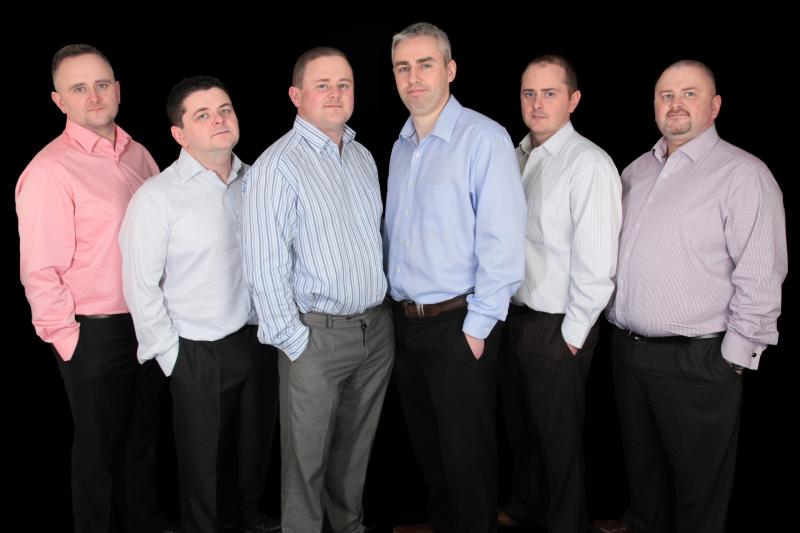 Granard-based company Onesynergy were named runners-up in the ‘Technical Innovation of the Year Award’ category at the Engineers Ireland Excellence Awards 2016 for the development of an innovative, energy-efficient air-system.

The revolutionary Onesynergy PAVEL system is an exhaust cowl that reduces the total energy consumption of an air extraction system.

The PAVEL accomplishes this through a proprietary technology – a uniquely designed and patented cowl that utilises The Coandă Effect - a combination of air inducement and vortices that generate a negative pressure at the neck of the cowl - thus drawing air from any connected duct or space and exhausting to the outside. This results in significant energy savings and a reduction in carbon emissions.

The Technical Innovation Award was sponsored by NSAI.

The Corrib Onshore Gas Pipeline won the overall Engineering Project of the Year, which is voted for by a panel of judges and the public. The Corrib Gas Field, approximately 83km off the coast of Mayo, has become a critical piece of national infrastructure that will produce much of Ireland’s future gas supplies over the next 15 to 20 years. It is one of the largest infrastructure projects in the state’s history, costing approximately €3.5 billion and will contribute some €6 billion to Ireland’s GDP.

The winners were announced at the seventh annual Engineers Ireland Excellence Awards, in association with ESB, at a special ceremony held in the InterContinental Hotel in Dublin.

Pat O’Doherty, ESB Chief Executive, said: “I would like to congratulate all of the winners of this year’s awards.  So many of the projects not only address a functional or commercial challenge, but wider societal issues.  Whether it is climate change, food production or enhanced healthcare, engineers have an extremely important role to play in society.  That’s why it is so important that we continue to promote engineering as a career choice and that we focus on diversity as a way of bringing new talent into the engineering profession.” 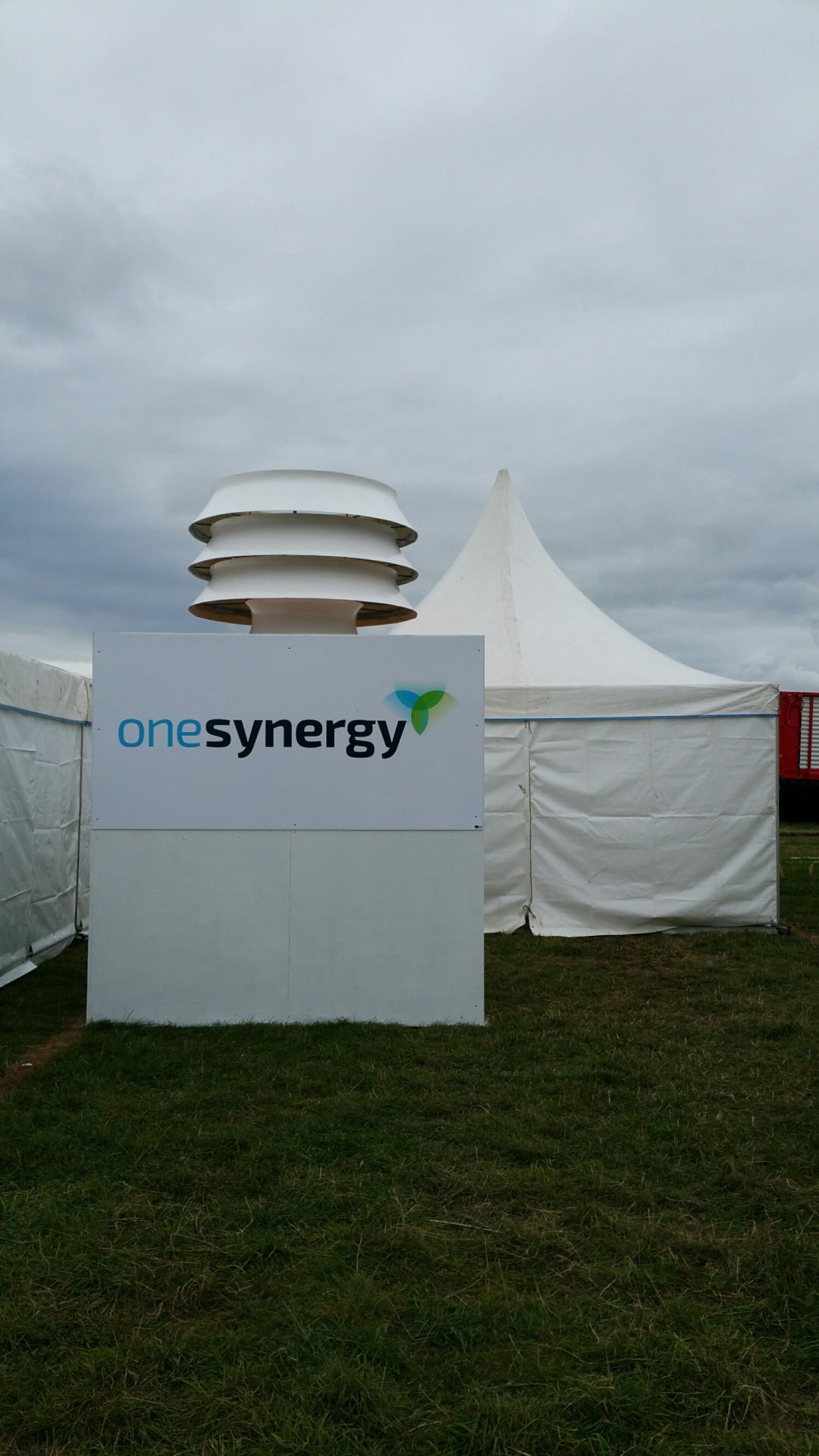 Speaking at the awards ceremony in the InterContinental Hotel Dublin, Caroline Spillane, Engineers Ireland Director General, commented on the vast array of engineering talent that had gathered for the flagship awards ceremony.

“The engineering profession is the real winner of this year’s awards. We in Engineers Ireland are delighted to showcase and celebrate the incredible achievements of some of the best engineering talent in the world.  And the Onesynergy PAVEL system very much highlights the true creative talent and innovation that exists within the profession.”