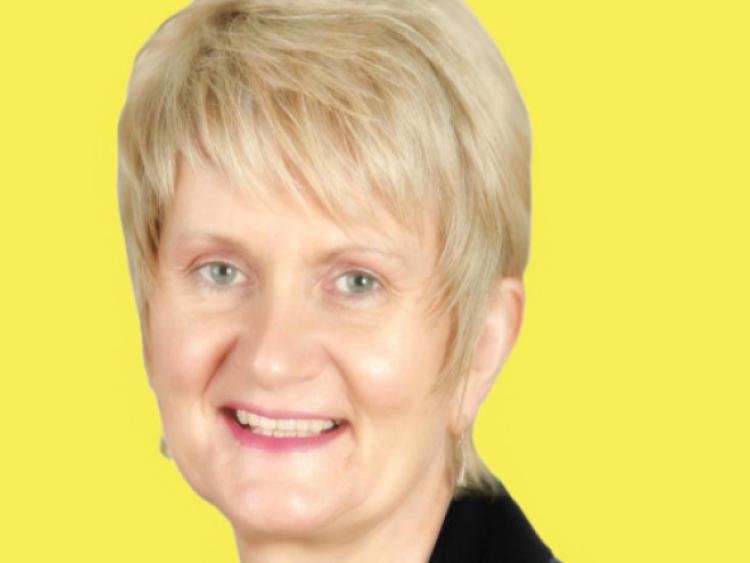 According to the latest figures from the CSO, Longford has a disposable income of just €17,158 per head of population.

According to the latest figures from the CSO, Longford has a disposable income of just €17,158 per head of population.

The revelation has been met with anger across the board, with a number of MEPs calling for a more focused and “balanced” regional development approach in an effort to counteract such dismal findings. “The publication of the CSO County Incomes and Regional GDP study confirms the failure of the current National Spatial Strategy to provide balanced regional development and raises serious issues concerning the recommendations of the Pat Spillane CEDRA report,” fumed Marian Harkin (IND).

The local MEP also accused successive governments of failing to tackle what she termed “consistent inequalities” which continued to favour the development of a small number of counties and discriminate against counties like Longford. “It is totally unacceptable that Co Longford, with its county income per head of €17,158 should remain fixed near the bottom of the 26 county table and with its average disposable income per head over €4,000 behind Dublin,” she added.