Ploughing their way to new heights 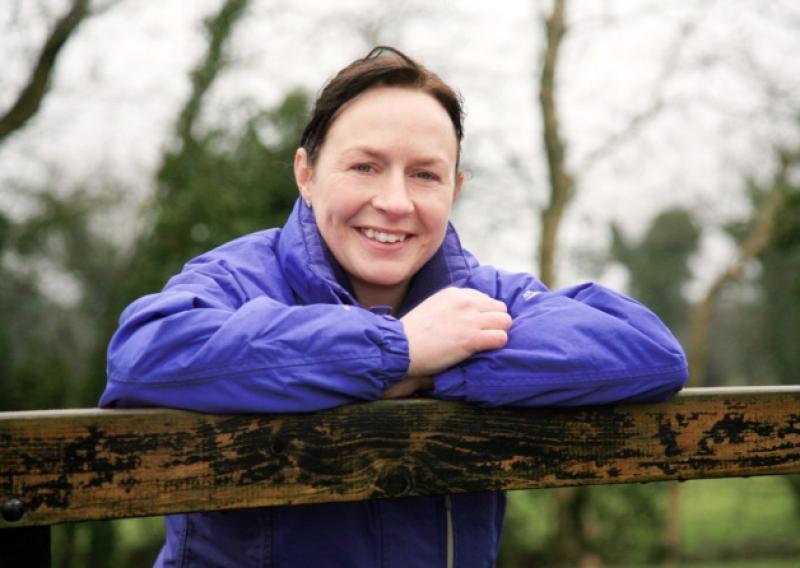 Ploughing, it seems, couldn’t be in better shape.

Ploughing, it seems, couldn’t be in better shape.

More than 220,000 people, including a fair compliment from Longford, attended what turned out to be arguably the most successful National Ploughing Championships in its history.

There was plenty to smile about too, with 19 competitors making the relatively short trek to Ratheniska in Co Laois over the course of three action-packed days.

One of those to fair out especially well was Newtownforbes woman Cynthia Geelan. The Co Longford Ploughing Chair finished third in the Farmerette class on day two, a mere ten marks shy of her Monaghan rival and overall winner Joanne Deery.

“I was delighted to get third,” she said, before intimating the ten mark difference between first and third was perhaps slightly exaggerated.

Cynthia’s task was made that bit easier by her ability to call upon her coach, Martin Reilly’s tractor and plough.

In typically modest fashion though, Cynthia paid testament to her fellow Longford counterparts who also took part. Roll on 2014.