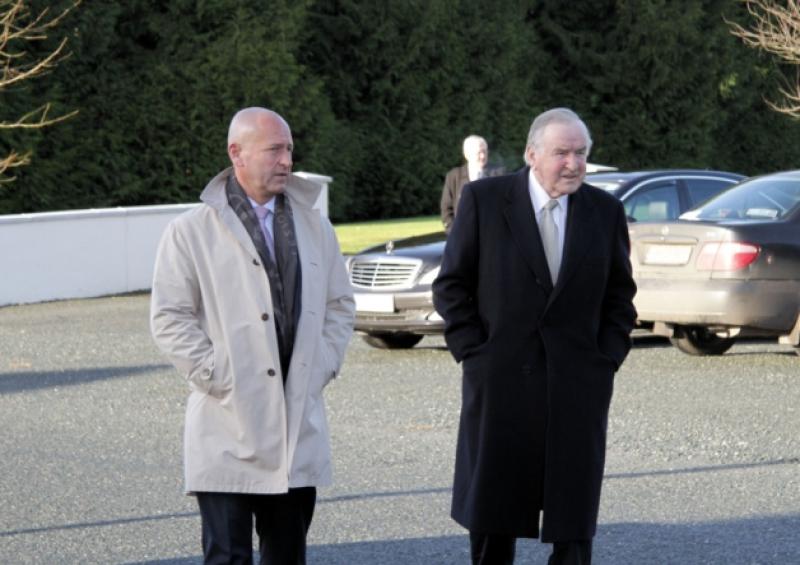 Longford companies exported €250m of goods and services over the past year, fuelling hopes of a turnaround in the local economy.

Longford companies exported €250m of goods and services over the past year, fuelling hopes of a turnaround in the local economy.

According to the Irish Exporters Association (IEA), Edgeworthstown based petfood manufacturer C&D Foods accounted for the largest share, turning over €100m to overseas markets.

Oil and gas specialists, Cameron Ireland were next best with a €90m turnover figure, closely followed by the €60m reached by Ballymahon firm, Scientific Games Worldwide.

All three companies made the IEA’s top 250 exporters both north and south of the border with Microsoft securing top spot thanks to a turnover of €13.7bn.

But it is the presence of three firms from Longford which has raised questions over a possible return to growth at a local level.

“The continued expansion of the indigenous Irish sector is very encouraging and has been helped through a weakening of the euro against both US dollar and Sterling in recent years,” said Investec’s Aisling Dodgson, who helped assemble he report.

IT companies bossed the list, assuming five of the top ten positions and almost half of the top 20 firms overall.