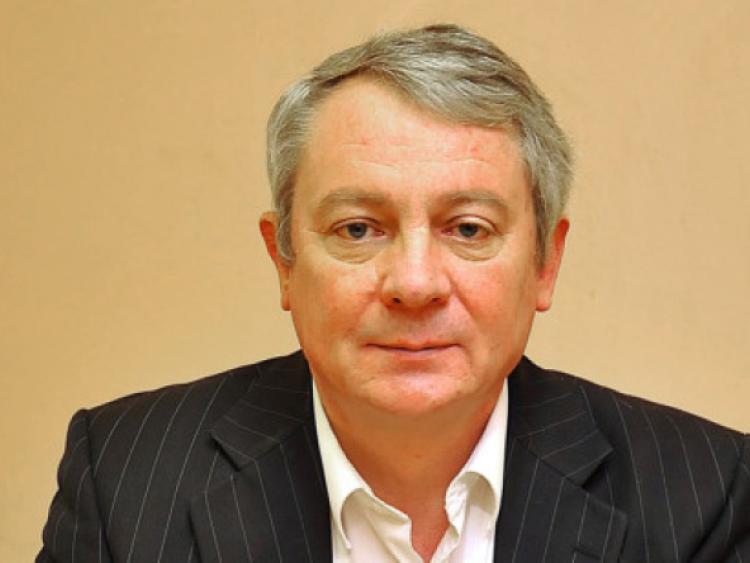 Fianna Fail’s Seamus Butler led the charge for councillors to meet with Mr Shanahan following his promotion to the role earlier this year.

Cllr Butler, who was speaking at last week’s county council meeting, said his ‘notice of motion’ effectively “spoke for itself” in light of Longford’s well publicised difficulties in securing IDA sponsored projects to the county.

“I think most people know Co Longford is the only county in Ireland that has not had an official site visit by the IDA in the last five years,” he told last Wednesday’s meeting.

“Every other county in the country has and if Mohammed won’t come to the mountain, the mountain will have to go to Mohammed.

“One way or another, I think we need to meet the new CEO as a matter of urgency.”

Cllr Butler’s appeal, he said, had much to do with Mr Shanahan’s appointment to succeed outgoing IDA CEO Barry O’Leary in June.

Previously, Mr Shanahan had occupied the lead role of Forfas, the Government’s policy advisory board for enterprise, trade, science, technology and innovation.

Now, and as head of the IDA, much of the spotlight surrounding Mr Shanahan’s appointment has shifted towards focusing on those areas, that until recently have been devoid of IDA investment.

Only last week, the agency was accused by Cllr Butler’s own party of giving “up on many parts of the country”.

That followed figures which were presented to TDs Dara Calleary and Tom Fleming. They revealed six counties, one of which included Longford, did not host any IDA-sponsored visits by overseas investors for the first nine months of this year.

Dublin, perhaps not surprisingly continued to dominate with 60 per cent or 184 of site visits, with Laois, Longford, Monaghan, Offaly, Roscommon and Wexford receiving no visits.

Carlow, Cavan, Kerry, Kildare and Mayo only attracted one visit, while Donegal, Leitrim, Meath and Tipperary each had two visits.

Cork secured the second highest number of visits at 26, with 21 in Limerick and 16 in Galway.