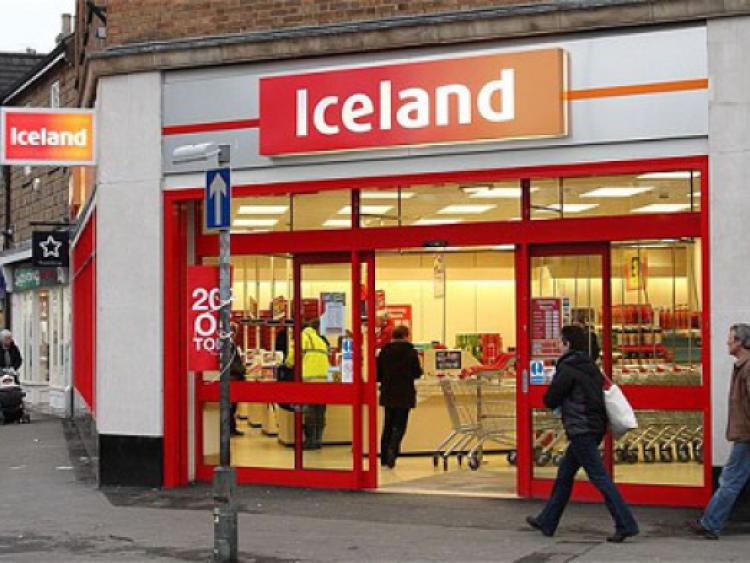 Contracts for the purchase of a premises located at Longford Business Park, just off the Athlone Road were signed on Monday.

Less than a week on, company bosses are already setting about re-fitting the unit which previously had been home to fellow retailing firm, Costcutters.

“After 18 months of toing and froing, it’s finally a done deal,” he said.

One of the main exponents in helping broker the Iceland deal, Cllr Peggy Nolan, said the news was a welcome vote of confidence in the county.

“This goes back about two years,” she said. “I am delighted the contracts have been signed and it shows just what can be achieved when people believe in Longford.”

The Fine Gael Cllr also spoke of the disparaging remarks some critics had aired in recent months about the protracted nature of the Iceland deal.

“I don’t care about that, people can say what they like. I have always stayed positive (about concluding negotiations). Thank goodness the general public know what I am about. I will always give 110 per cent because I love Longford and always will do.”