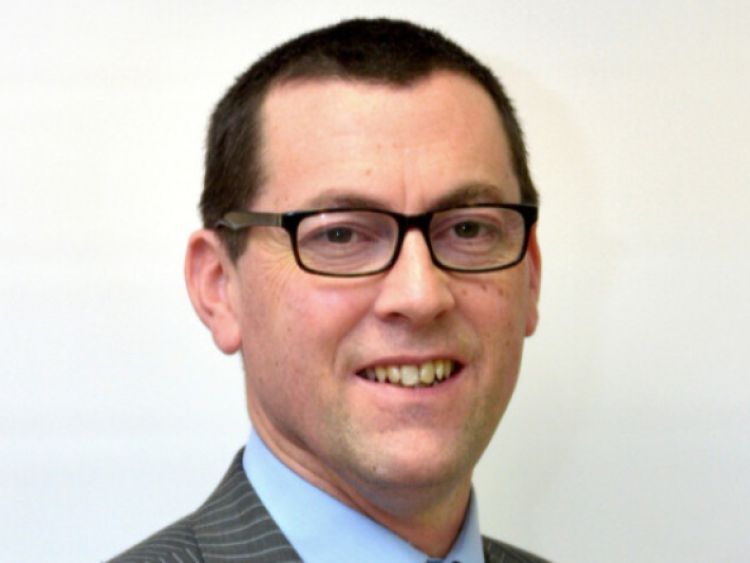 Legal letters distributed to childcare facilities for outstanding rates may well become a thing of the past.

Legal letters distributed to childcare facilities for outstanding rates may well become a thing of the past.

Council bosses pledged to â€œlook atâ€ ending the practice following a lengthy discussion on the topic at a meeting of Longford County Council last week.

Cllr John Duffy pleaded for a more prudent approach to be exercised given the large sums a number of childcare providers were presently faced with.

â€œWe have people providing an after school service in the garage of their house who are being asked to pay â‚¬2,000 in rates. Itâ€™s absolutely crazy.

â€œPeople that are trying to do the right thing are being penalised,â€ he said.

The Fine Gael representativeâ€™s assertions came as a result of a concerted effort by councillors to exclude private creches and childcare facilities from commercial rate charges.

Cllr Duffy said the time had come for what he described as â€œcommon senseâ€ to prevail, something which was met with glowing approval from all sides of the council chamber.

Head of Finance Barry Lynch said the matter was one however which would have to be considered by the Stateâ€™s property valuation agency, more commonly knows as the Valuations Office.