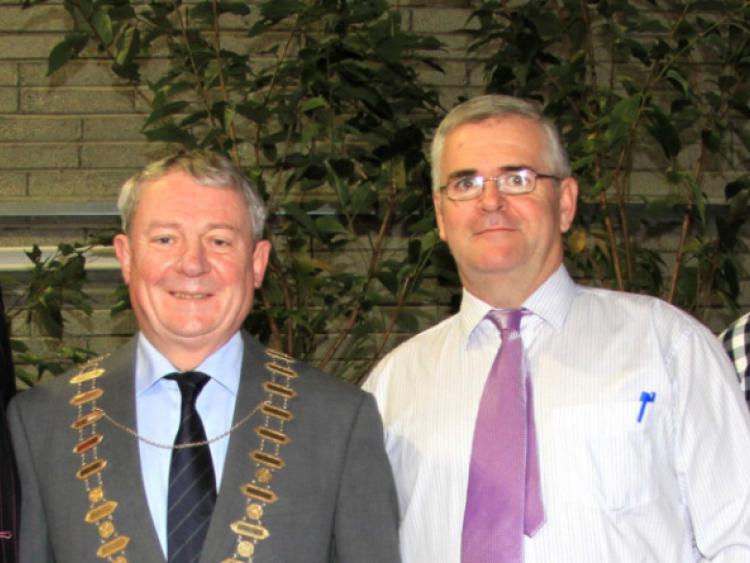 A local authority decision to introduce free off street parking in the lead up to Christmas is already starting to pay off.

A local authority decision to introduce free off street parking in the lead up to Christmas is already starting to pay off.

Thatâ€™s the opinion put forward by Longford Chamber of Commerce President Seamus Butler this week as shoppers make their final preparations ahead of next Wednesdayâ€™s festivities.

â€œAnecdotally, there has been talk of a slight lift in confidence,â€ said the managing director of local firm Butler Manufacturing Systems.

Evidence of that gradual turnaround, he said, arrived last Saturday when attempting to find a vacant parking space in a crowded Longford Shopping Centre car park.

â€œIt was nearly full, which even on Saturdays would be unusual,â€ added Mr Butler, who also pointed to the unexpected rise in temperatures as a reason for increased footfall locally.

A further incentive, he said, was the addition of five new retail outlets, typified by the likes of Shaws on the townâ€™s Market Square.

â€œWhen you read of other provincial towns where some (retailers) are pulling out, things like this breed confidence. There is no magic bullet, thatâ€™s for sure, but all these things can only be of benefit,â€ he said.